Sony SAB’s latest Shrimaan Shrimati Phir Se is one quirky show which has certainly managed to entertain viewers. With the amazing response that the show is receiving, the upcoming track of the series has another twist for its viewers. 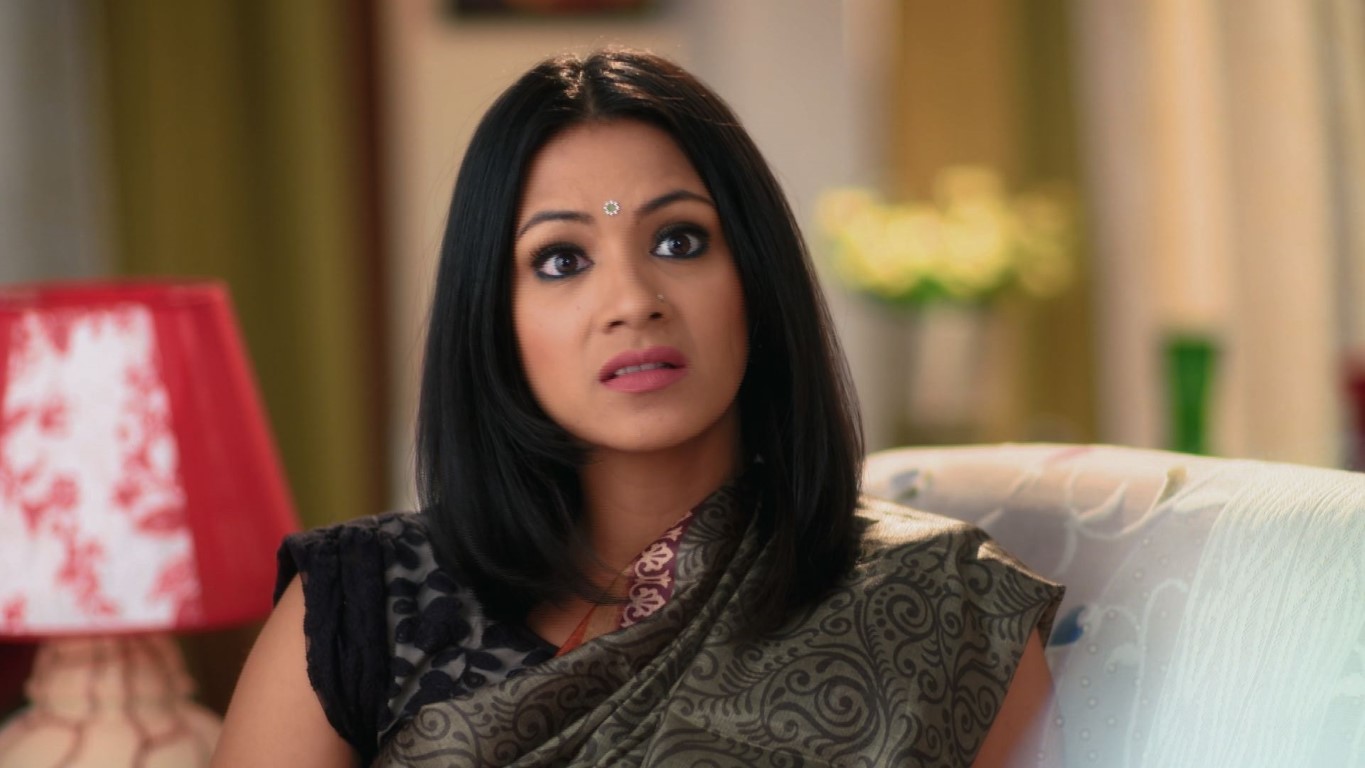 We will see Chintu (Shivlekh Singh) dealing with a huge problem. His school teacher visits his home with many complaints against him. To salvage the situation and save himself, Chintu requests his neighbor and actress Prema Shalini (Barkha Bisht) to play the role of his mother and she agrees. In the meantime, Prema’s director arrives to pick her up for a shoot. Chintu requests him to portray the role of his father and he too obliges. However, all this web of lies and fun amplifies and takes a new turn when Chintu’s own father, Keshav Kulkarni played by Samir Shah, arrives and sees the drama. Chintu is in for some double trouble now!

Commenting on the storyline, Barkha mentioned, “With the show receiving positive response the upcoming episodes will surely keep audiences glued to their television.  The track of Prema Shalini enacting the role of Chintu’ s mother is really comical and it was really fun doing this sequence. What happens next when his father Keshav arrives is a must watch! It was a very funny and different experience for me as I have never played a mother to anyone on screen”

How will Keshav react seeing Chintu’s antics? Has Chintu taken on more trouble to get out of one?

Empowered Youth are the Backbone of any Nation, says Sukhbir Singh...