President Droupadi Murmu in a tweet in Hindi described Yadav as a tall grassroots level leader who rose to prominence from a simple background.

She further described the former defence minister as a leader with extraordinary abilities and said that his demise was a “great loss” to the nation.

Prime Minister Narendra Modi said he was pained by Yadav’s demise and recalled his long association with the socialist leader.

“I had many interactions with Mulayam Singh Yadav Ji when we served as Chief Ministers of our respective states. The close association continued and I always looked forward to hearing his views. His demise pains me. Condolences to his family and lakhs of supporters. Om Shanti,” he tweeted.

“He was widely admired as a humble and grounded leader who was sensitive to people’s problems. He served people diligently and devoted his life towards popularising the ideals of Loknayak JP and Dr. Lohia,” the Prime Minister tweeted further.

Minister for Road Transport and Highways Nitin Gadkari offered his condolences to Yadav’s family and recalled that he personally received lots of affection from the departed leader.

Gadkari said that he got Yadav’s full support for his policy initiatives on regularising e-rickshaws in the country.

“Mulayam Singh Yadav was a stalwart Lohiaite but had admirers across political spectrum. His tenures as CM of UP were very consequential. He played a key national role on 2 occasions: Deve Gowda & Gujral govts as Defence Min,& in 2002 when he proposed APJ Abdul Kalam for President,” Ramesh tweeted. 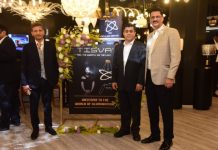 Tisva lights up Chandigarh ahead of New Year’s festivities 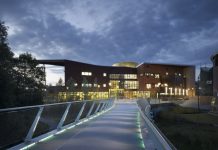 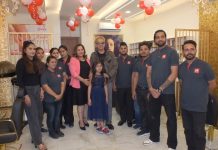