NewZNew (Chandigarh) : PTC Punjabi Film Awards which were held at Mohali on 17th March, are scheduled to be telecast on 27th March ( Red Carpet) and 28th March ( Event). 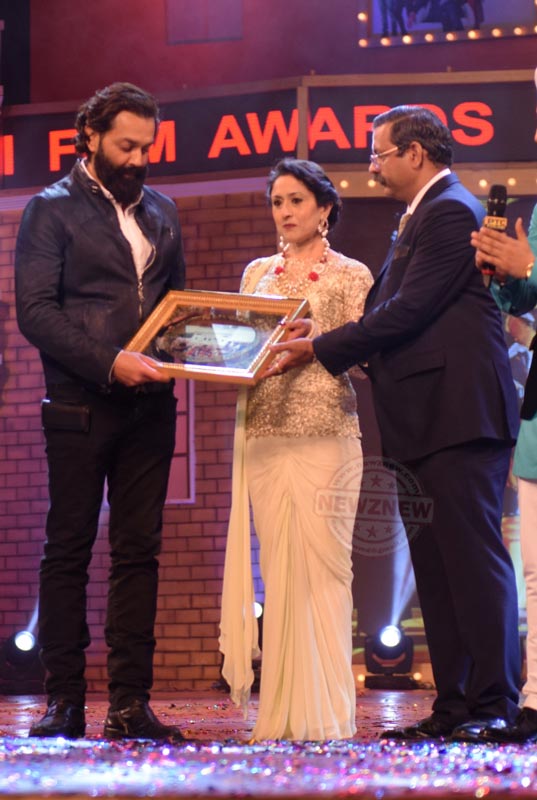 Shinde announced that we have seen immense support from the Industry in Film Awards every year. As a special endeavor from PTC, Bollywood has certainly taken notice of the Punjabi Film Industry. There is a lot of anticipation regarding the telecast of these awards and we expect good viewership.

Narayan stated that as a first, these awards are being recorded in High Definition and the viewers will themselves notice the immense and welcome difference in the quality of telecast. 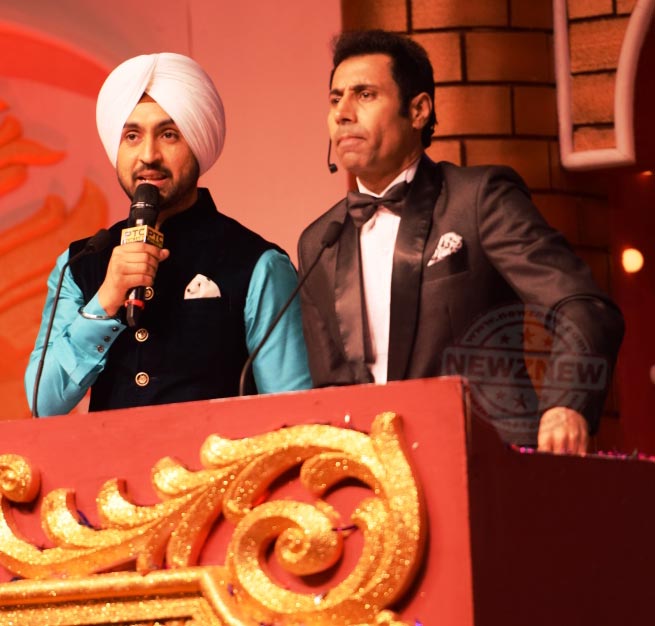 PTC Punjabi Film Awards are truly leading the Punjabi Film Industry from the front. As part of the event proceedings, viewers can expect to see moves and gyrations of the vivacious Surveen Chawla as she danced to Aaaj Phir Tumpe and Disco Singh Title Track. Gauhar Khan, all set to make her debut in Punjabi Industry, will be seen performing on a medley of Bollywood numbers. 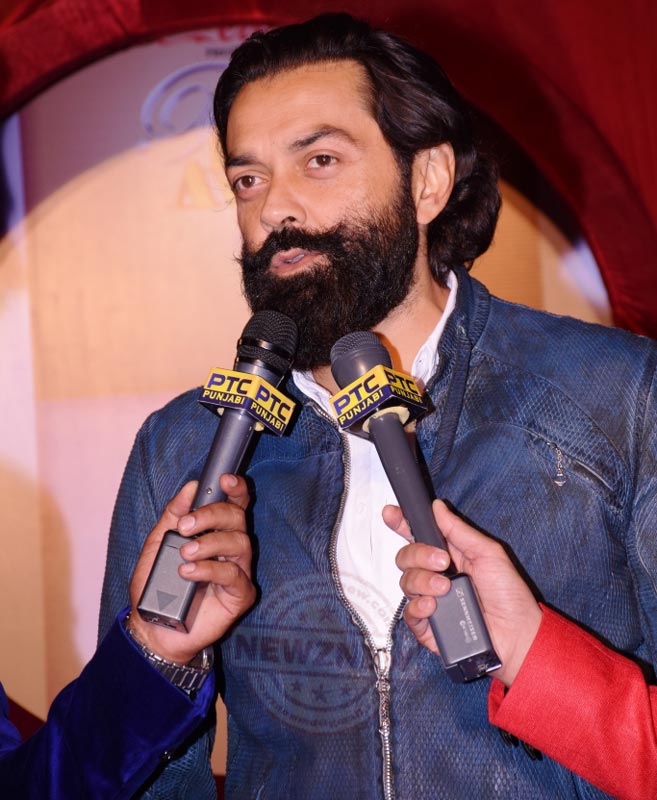 As a credit to the Legend, Mr. Kulbhushan Kharbanda was presented the Lifetime Achievement Award as the entire Audience stood in his honour.

The Bollywood legend Sukhwinder will be seen performing his latest hit Bollywood numbers. Neeru Bajwa performed a Romantic medley along with Roshan Prince and Jassi Gill.Gippy Grewal swooned audiences as he performed to Hit Punjabi Numbers including Hit numbers of Jatt and James Bond. 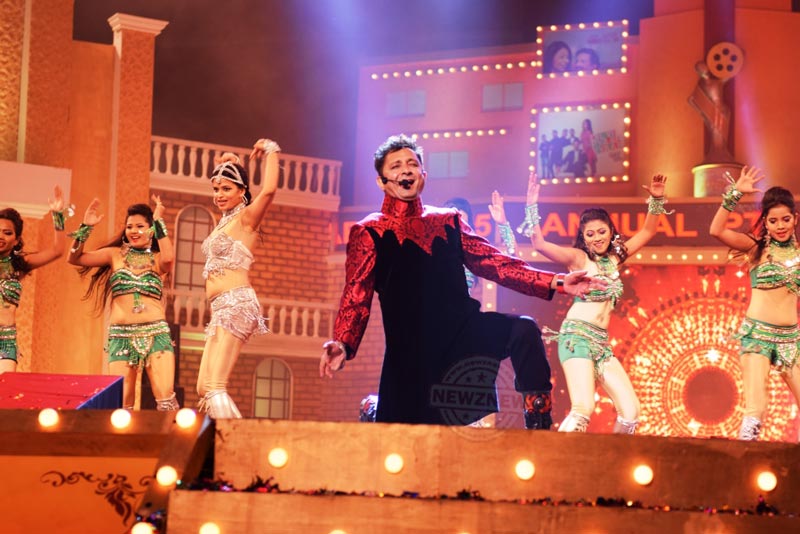 The show anchors Diljit, Sonu and Binnu performed and showed the audience their Bhangra moves, apart from keeping audiences engaged with their light hearted jabs.

All together a complete Entertainment Package is set to unleash on 27th and 28th March 2015 on PTC Punjabi. Watch out for the telecast!