The fourth in itsseries, India’s Most Attractive Brands Report 2017 (MAB), has highlighted the country’s top 1000 brands based on attractiveness,as per consumer perceptions based on a primary research methodology.Three Punjab-based brands, Hero Cycles (All-India rank 23), Monte Carlo (All-India rank 638) and Sonalika Tractors (All-India rank 875), have made it to this coveted list. TRA’s study measures the Attractiveness Quotient of brands through a primary survey with consumer-influencers across 16 cities in India. 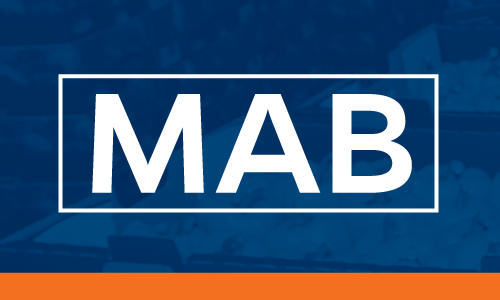 “Punjab is a State that is known for its enterprise and there are homegrown brands that have made it to the national list of 1000 Most Attractive Brands. It speaks volumes about the potential of many other brands that have emerged from the State to become nationally important brands. The TRA study covers different parts of the country and consequently the insights derived also cover diverse perceptions of consumer influencers.,” commented N. Chandramouli, CEO, TRA Research.

India’s Most Attractive Brands 2017, the fourth in the Report series, is the result of primary research based on the proprietary 36 Traits of Attractiveness that have been studied and identified by TRA Research. This year’s research was conducted among 2,456 consumer-influencers across 16 cities and generated nearly 5 million data points and 5,000 unique brand mentions, out of which the top 1000 brands have been listed in this year’s Report. The 204-page, hardbound Report is available for Rs.14,000/-.

TRA Research, a Comniscient Group company, was conceived in 2008 as an actionable brand insights company dedicated to understanding and analyzing stakeholder Buying Propensity, which is made up of its proprietary matrices of Brand Trust and Brand Attractiveness. TRA conducts primary research with consumers and other stakeholders to assist business decisions and give brands insights on solutions to consumer behaviour. TRA provides Brand Intelligence Reports mined from its 11 million data-points on brand intangibles of 20,000 brands, and also undertakes custom-made studies for brands. TRA is the publisher of The Brand Trust Report and India’s Most Attractive Brands. TRA also publishes the Buying Propensity Index, an economy index that measures the buying sentiment of India.

Also Read :   Popularity of the EB-5 Investor Visa in India

India’s Most Attractive Brands 2017 Report (ISBN: 978-81-932924-8-8), the fourth in the series, is the result of a primary research based on the proprietary 36 Traits of Attractiveness. This year’s research was conducted among 2,456 consumer-influencers across 16 cities, and generated nearly 5 million datapoints and 5,000brands, making it the most intensive study on Brand Attractiveness across the globe.