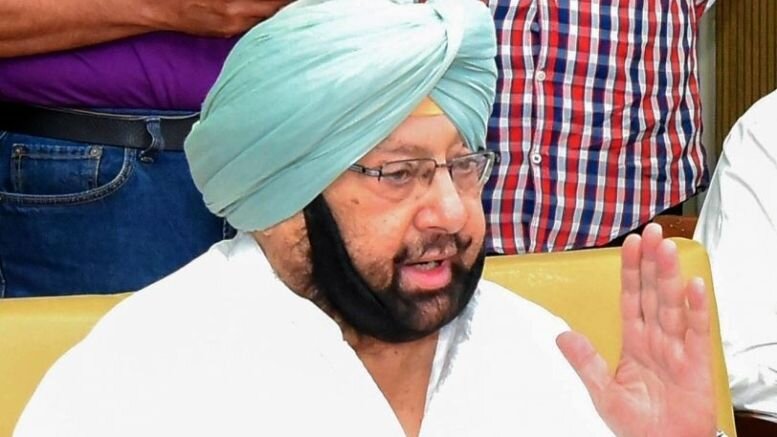 The Chief Minister termed it as an important step towards motivating people to play a proactive role in helping the government in cracking down on drug smugglers and traffickers.

The policy will recognise government servants, informers and sources for their role in providing inputs leading to the recovery of substantial quantity of drugs and in successful implementation of various provisions of the Narcotic Drugs And Psychotropic Substances (NDPS) Act and the Prevention of Illicit Traffic in NDPS Act, said Director General of Police Dinkar Gupta.

The quantum of reward for successful investigation, prosecution, forfeiture of illegally acquired property, preventive detention and other significant anti-drug work shall be decided on case-to-case basis.

The decision is in line with the suggestion mooted by the DGP for instituting such a policy during the February 23 meeting chaired by the Chief Minister to review the status of his government’s ‘War on Drugs’.

Gupta clarified that government officers and officials would normally be eligible for 50 per cent of the maximum reward. The rewards in excess of this limit may be considered only in cases where the government officer or official has exposed himself or herself to a great personal hazard or displayed exemplary courage.

He said the reward is purely an ex-gratia payment and cannot be claimed as a matter of right and the decision of the competent authority to grant reward would be final.