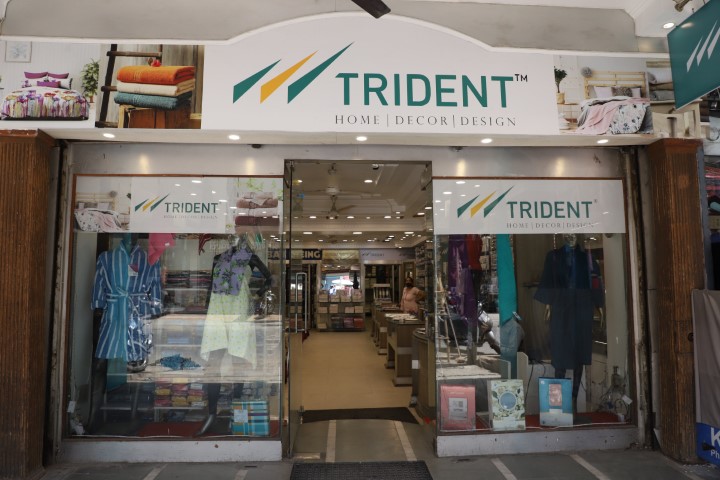 Thereby taking the total count of its exclusive showrooms to 18. The newly opened showrooms are located in Chandigarh, Mohali, Jaipur (two showrooms), Karnal and Kolkata.

Speaking on the occasion, Mr. Rajinder Gupta, Chairman, Trident Group said, “Today marks a significant day for the Trident family. We are celebrating our 31st foundation day with the inauguration of six exclusive showrooms across India. This is a crucial milestone for Trident towards achieving our goal of becoming a household name in India. We are happy to further strengthen our commitment towards ‘Making in India’ which has also been the core philosophy behind our formidable manufacturing capabilities. By the end of this year, we envision to serve India with 50+ exclusive showrooms.” 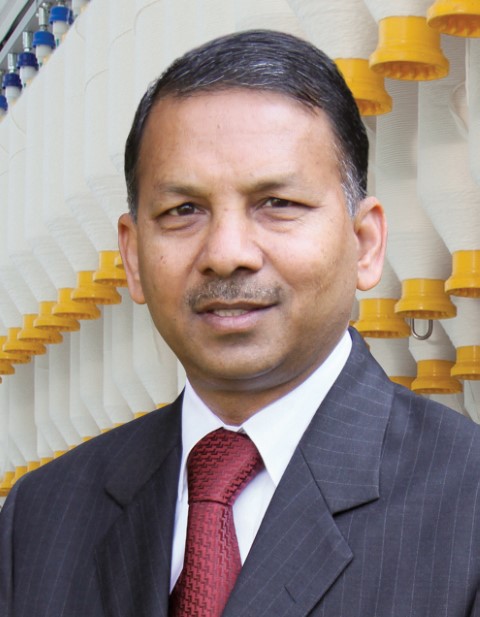 Since the beginning of the year, Trident has been opening its exclusive showrooms across India at a rapid pace. Earlier on the occasion of Republic Day, Trident opened six showrooms which are receiving tremendous response from customers. Being one of the largest manufacturers of terry towels and bedsheets not just in India but across the world, Trident has been delighting customers with a surfeit of innovative offerings.

What’s more, Trident is offering a hefty 20% discount on all its home textiles products, across all showrooms, starting from 18th April, 2021 till 30th April, 2021.

Trident Limited is the flagship Company of Trident Group, a USD 1 billion Indian business conglomerate and a global player. Headquartered in Ludhiana, Punjab, Trident Limited is vertically integrated textiles (Yarn, Bath & Bed Linen) and Paper (Wheat Straw-based) manufacturer and is one of the largest players in the Home Textiles space in India.

Supplying national, captive, and retailer owned brands; the organization is highly decorated with awards from its customers, vendors, and various government entities in recognition of advancing the highest standards in product quality, social responsibility, and environmental stewardship.

The Company operates in two major business segments: Textiles and Paper with its manufacturing facilities located in Punjab and Madhya Pradesh.