Various foreign companies, including Russia, China and UAE, have evinced interest in setting up business units in diverse areas, such as defence and metro railway, in Punjab. 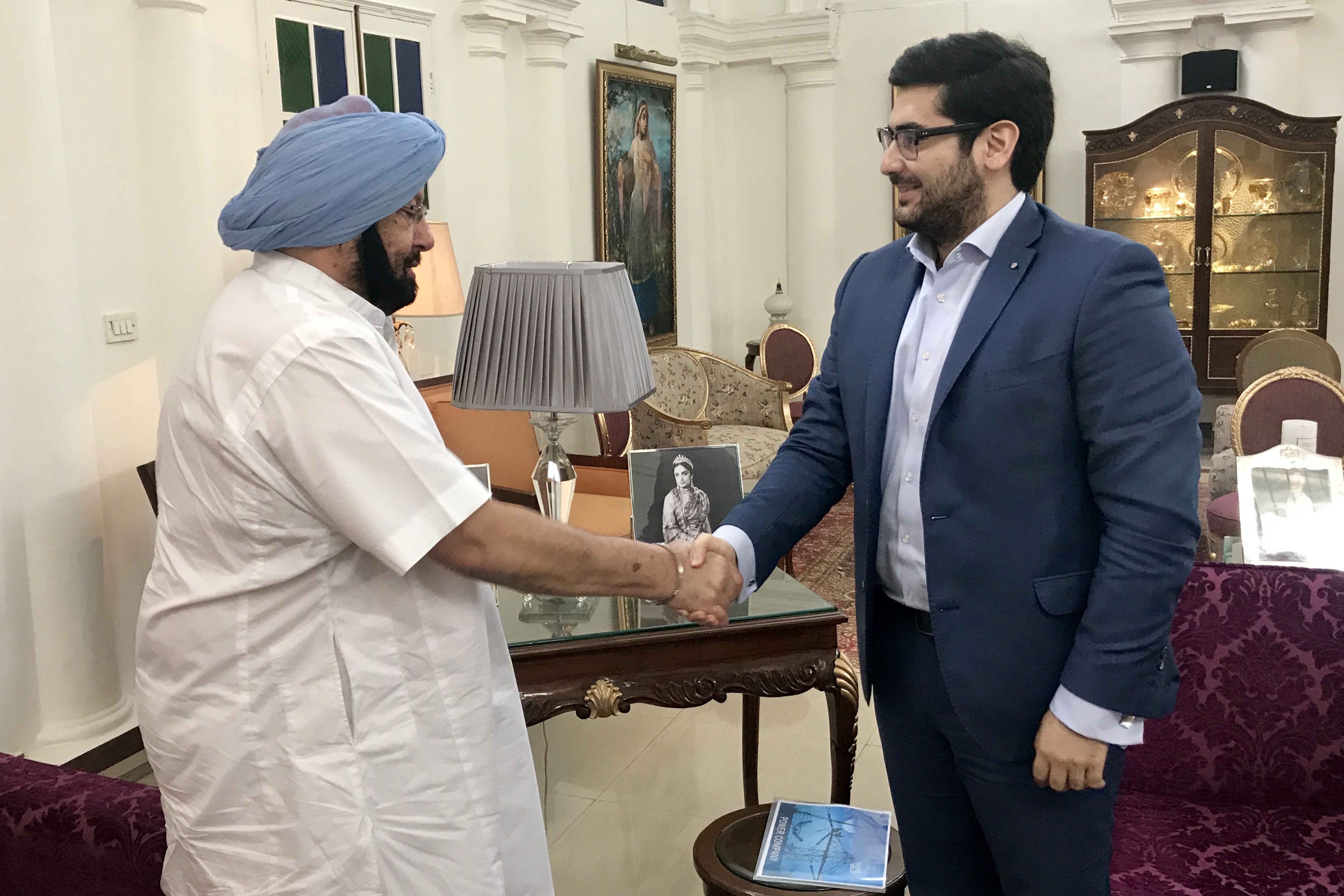 This was disclosed here on Tuesday by a spokesperson of the Punjab Chief Minister’s Office (CMO) after a meeting between the representatives and Captain Amarinder Singh.

A Sberbank representative, on behalf of Energo Group Company LLC, met the chief minister with a proposal for waste-to-energy projects in the state, offering turnkey solutions for renewable energy projects. Vigen Sogomonyan, Head – Corporate Banking, said the Russian company Energo had done extensive research in Punjab and seeing the state’s agriculture potential, would like to explore opportunities for setting up a waste-to-energy technological plant in Punjab within the `Make in India’ framework. The plant, according to the company, would create energy from raw material such as animal dung, agriculture waste etc. 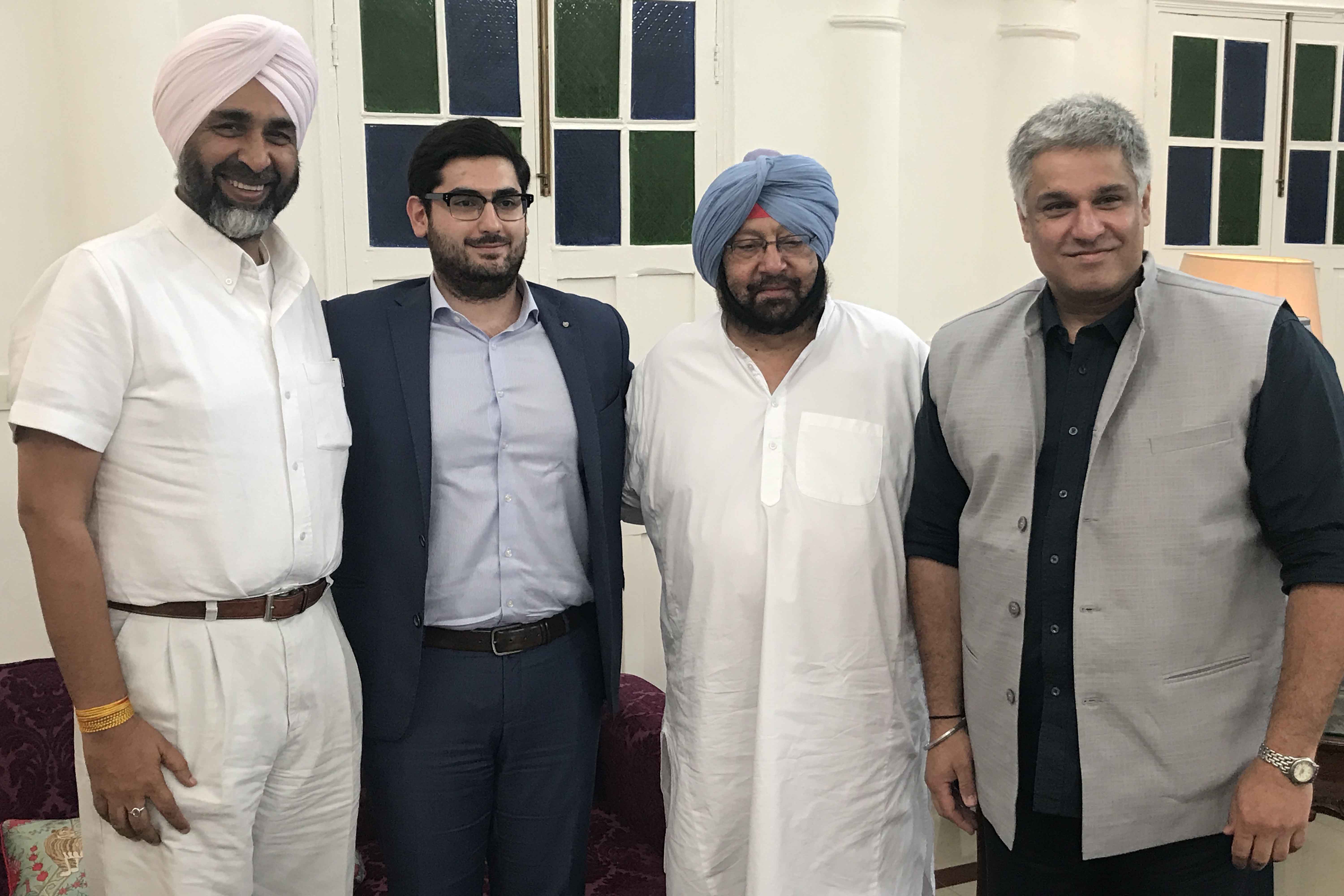 Sberbank conveyed to the Chief Minister that a Russian helicopter manufacturing company was interested in setting up a facility in India. The chief minister said his government was willing to offer the necessary land and suggested that the company make a formal presentation to the state government in this regard, said the spokesperson. Several companies were also interested in establishing defence manufacturing units in Punjab, said Vigen.

Kartik Chopra, Managing Director of the Great Eagle Group, also attended the meeting and told the chief minister of Beijing’s interest in launching a metro project in Ludhiana. Captain Amarinder said he was willing to explore the possibility after going through the details and asked the delegation to put the company officials in touch with his government.

Chopra also proposed food processing units for exports to the UAE, to which the Chief Minister responded positively, according to the spokesperson.

Others at the meeting included Punjab Finance Minister Manpreet Badal and other senior officials of the Finance Department.

The Punjab government led by Captain Amarinder has opened the doors to foreign investors in a big way with its various investor-friendly initiatives since taking over the reins of the government in March this year. Various other countries have also shown interest in collaborating with the Punjab government in various areas of business, the spokesperson pointed out.

Get ready to wear the Blue Crown of Miss India 2018