Punjab CM writes to Goyal on rural development fund allocation: Punjab Chief Minister Amarinder Singh has written to the Union Minister for Consumer Affairs, Food and Public Distribution, seeking rural development fund (RDF) at the rate of three per cent, i.e., Rs 54.64 per quintal for 2020-21, instead of one per cent as per the revised provisional cost sheet issued by the Department of Food and Public Distribution. 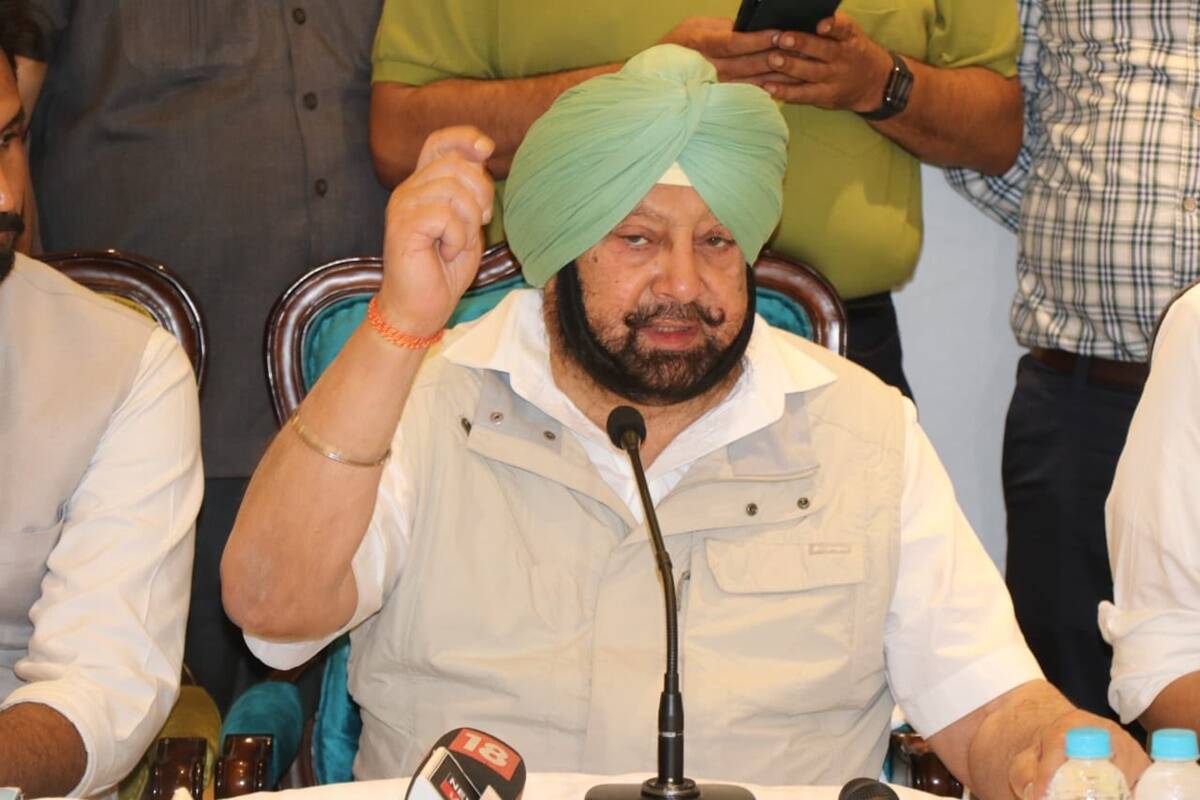 Pointing out that the RDFA at one per cent of the MSP was contrary to the statutory provision as per section 5 of the Punjab Rural Development Act, 1987, the Chief Minister, in his letter to Union minister Piyush Goyal, said the notified RDF was also in conflict with the department letter last year, which the revised principles of procurement incidentals were formulated in consultation with the states.

Any unilateral reduction in rate of RDF is neither as per the principles of procurement incidentals nor is it as per the law passed by the legislature of the state, and thus violates the very fabric of the federal structure of the nation, said the Chief Minister.

Noting that the market fee and RDF levied by Punjab are duly notified under a law, and have been accepted by the Department of Food and Public Distribution, the Chief Minister said the RDF has been disallowed for the first time in the Provisional Cost Sheet issued by the department.

Amarinder Singh further pointed out that the state Department of Food and Civil Supplies in its letter Dated 31, 2020, had made a detailed representation, and thereafter he had personally requested Goyal for early release of RDF, being a statutory admissible levy for the past many years.

Amarinder Singh also reiterated that there are statutory provisions for spending the levy collected under RDF Act, and it is hugely beneficial for the development of rural infrastructure, which in turn positively impacts agriculture production and marketing of food grains.

Soni Galib takes up free vaccination for all issue with President...