UP panchayat poll candidate shot: A candidate in the upcoming panchayat elections in Uttar Pradesh’s Baghpat district was shot by unidentified assailants. 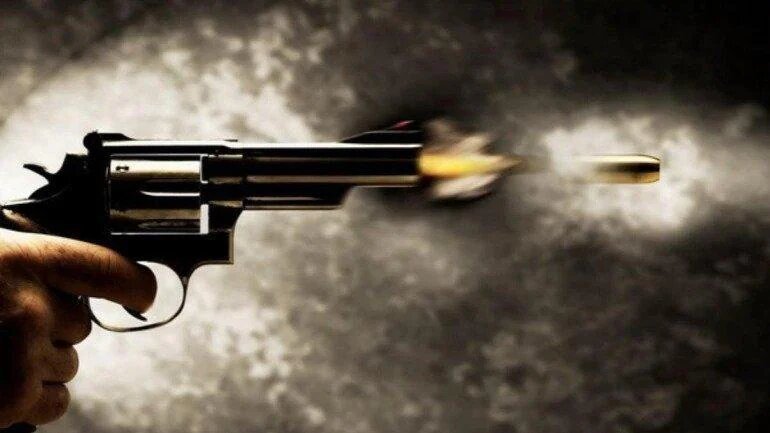 Shakeel, the gram panchayat candidate, was shot on Saturday night in Osika village.

The assailants fled the scene after the incident.

Local residents rushed Shakeel to a government hospital in Badaut from where he was referred to Meerut for advanced treatment.

The police spokesman said that further investigations were underway and call details of the victim were being scrutinised.