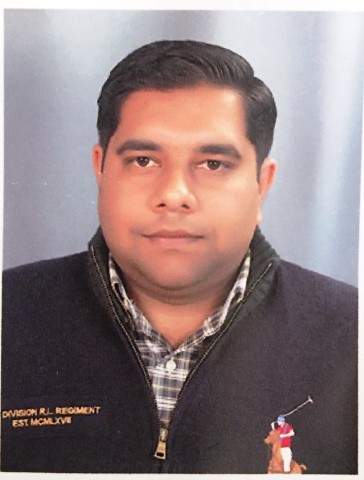 newznew (Chandigarh) : The Punjab Pradesh Congress Committee (PPCC) has appointed Mr Prince Khullar, a renowned educationist from Amritsar, as the chairman of Social Welfare and Education Cell of the party. PPCC president Captain Amrinder Singh announced this appointment in an official letter

Mr Khullar has been general secretary of Punjab Youth Congress between 2004-07, while he also worked as the secretary of PPCC during 2007-11. Besides being a successful real estate businessman, he is also the chairman of SV Memorial College of Nursing and Mohan Lal Memorial Institute of Education in Amritsar.

While expressing his gratitude towards Captain Amrinder Singh, national president Sonia Gandhi and vice president Rahul Gandhi, Mr Khullar said, “I will make the party proud. I am also hopeful that people of Punjab will vote for Congress to bring a fresh change in the state.”

Captain Amrinder Singh in his letter said, “I am sure Mr Prince Khullar would come up to the expections of the party and his appointment in the social welfare and education cell will strengthen the organization.”

Punjab to implement integrated management system in all deports of Pb....