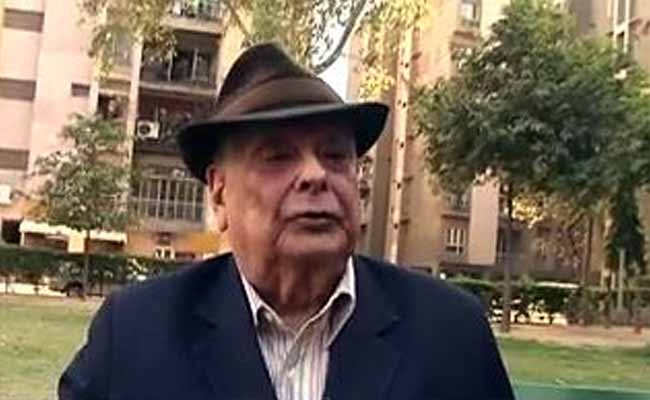 In his condolence message the Governor said “the said demise of former Lt. Gen and Governor was a tremendous loss to the country.” He prayed to Almighty to grant peace to department soul.

Lt. Gen JFR Jacob, breathed his last today after a brief illness at the Army’s Research and Referral hospital Delhi.

In a condolence message, Mr. Badal described Mr. Jacob as an able administrator, an astute military officer and a dedicated soldier besides a fine human being with the qualities of head and heart, who played a vanguard role in India’s victory in Indo-Pakistan war of 1971 and liberation of Bangladesh. He recalled the outstanding services rendered by Mr. Jacob as the Governor of Punjab and Administrator of Union Territory of Chandigarh.

Sharing his heartfelt sympathies with the members of the bereaved family, Mr. Badal prayed to the Almighty to give courage to them, his friends and relations to bear irreparable loss in this hour of grief and grant eternal peace to the departed soul.

S. Badal said that Lt. Gen. Jacob was not only a brilliant army officer who served his motherland in the 1971 war against Pakistan and was witness to the historic surrender by Pakistan army but he also proved his administrative acumen while serving as Lt. Governor of Goa and then as Governor of Punjab.

The Deputy Chief Minister prayed to the almighty to grant peace to the departed soul and courage to the bereaved family to bear this loss.