NewZNew (Chandigarh) : With a view to ensure time-bound delivery of public services to citizens Punjab government has announced to bring 206 public services in the ambit of Right to Service Act (RTS), 2011. 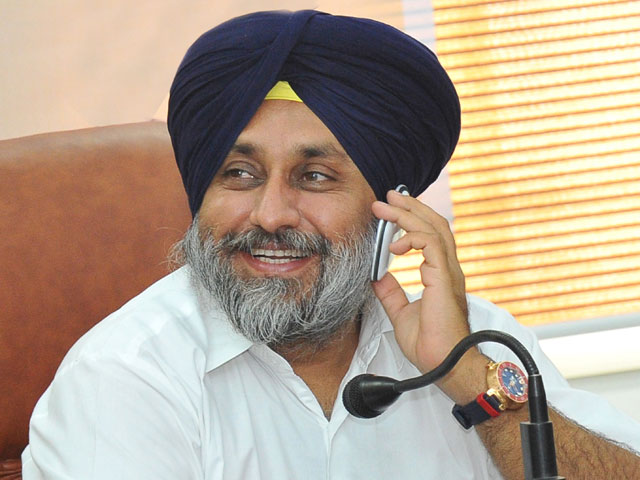 Disclosing this here today, an official spokesperson said that state government has issued amended notification in this regard and appointed designated officers to deliver services within stipulated time limit for the purpose of section 3 of RTS act. Besides, fixing time frame for delivery of all services state government has also nominated first appellate authorities and second appellate authorities to decide appeals against the delays in provisioning of service.

He said the endeavor of State government was to push reforms and accountability in its internal governance by bringing or introducing reforms in the present administrative system.

He informed that as per new notification out of 206 services listed under the preview of RTS act includes 32 services related to home department, 30 services of health, 28 of local government, 14 of power and electricity, 12 of revenue, 14 of agricultural and mandi board, 9 each of social security and transport, 8 of technical education, 7 related to welfare of SCs and BCs, 5 of town and country planning, 3 of industry, 2 of rural development and panchayats and 1 each belongs to personal, food,  civil supply and consumer affairs, rural water supply and sanitation, dairy development and grievances & pensions departments.

Besides this, 3 services of Guru Angad Dev Veterinary and Animal Sciences University (GADVASU) and rectification of error occurred at the level of an official while delivering the services has been also included under RTS act.