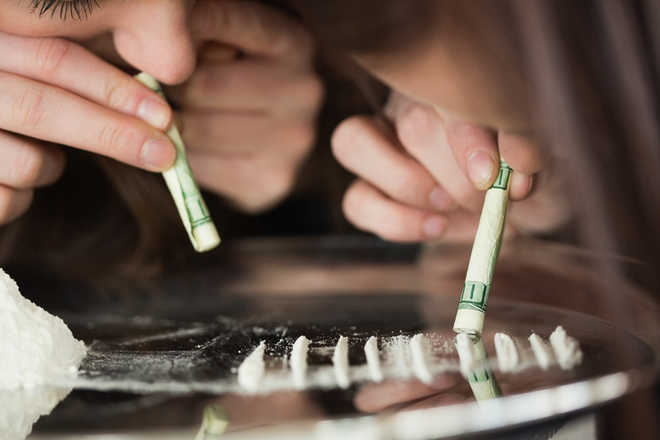 Acting on the directives of the Chief Minister, who also holds the Home portfolio, SSP Tarn Taran Dhruman H Nimbale has issued the notification dismissing the ASI. The Chief Minister has also warned of strict action against any personnel in uniform found indulging in criminal acts.

Taking serious note of the viral video, also reported by a section of the media on Friday, the Chief Minister had, during his #AskCaptain Facebook Live session, announced his decision to dismiss the ASI after an inquiry.

With the inquiry prima facie showing evidence that the ASI (No. 438/Tarn Taran, posted at PS Sarai Amanat Khan) was consuming drugs with the help of a lighter and silver foil, as seen in the video, according to an official spokesperson.

The Chief Minister felt that retention and continuation of ASI Jorawar Singh in service would be detrimental to the interests of the state, the police force as well as the general public. The dismissal was necessary to send a strong message that the state government would not tolerate such criminal practice, especially from those in uniform, felt Captain Amarinder.

The spokesperson said not only was the dismissal essential to prevent erosion of the police and government image in the eye of the citizens but also for the success of the anti-drugs fight of the Captain Amarinder led government, which had declared zero tolerance to drugs immediately after taking over the state’s reins.

The Chief Minister has reiterated his government’s stand on the issue of drugs, adding that he will not rest till the problem is completely wiped out from the state. Allowing a police personnel to get away with such drug abuse would be detrimental to the fight against drugs, he said.

He has directed DGP Dinkar Gupta to ensure that such criminal acts by men in the force are not allowed at any cost.