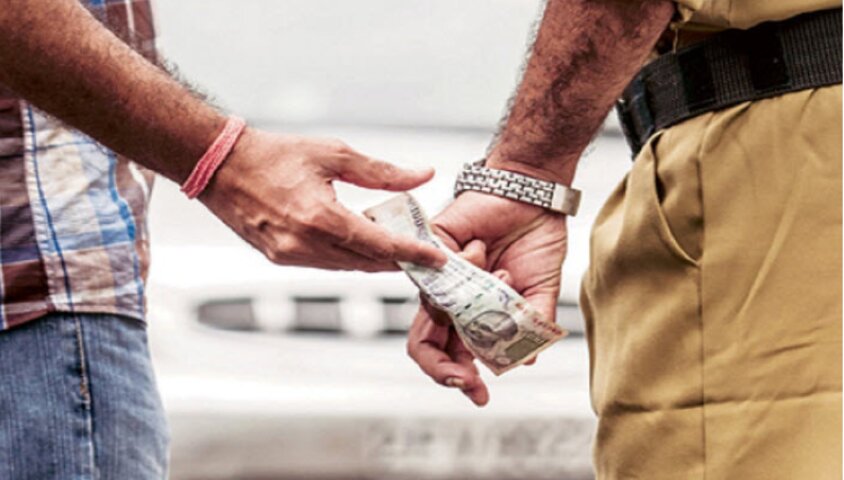 Disclosing this here today, an official spokesperson of the Vigilance Bureau (VB) said a corruption case has been registered against the accused Patwari. He revealed that during the investigation, it was found that Harish Kumar has accumulated money more than the known sources of his actual income through illegal ways and his spending was more than his earning.

The spokesperson further informed that a case under different sections of prevention of corruption act has been registered against him at VB Police Station, Amritsar and further investigation is under progress.

Fortis doctors pitch in to save the life of a 6...