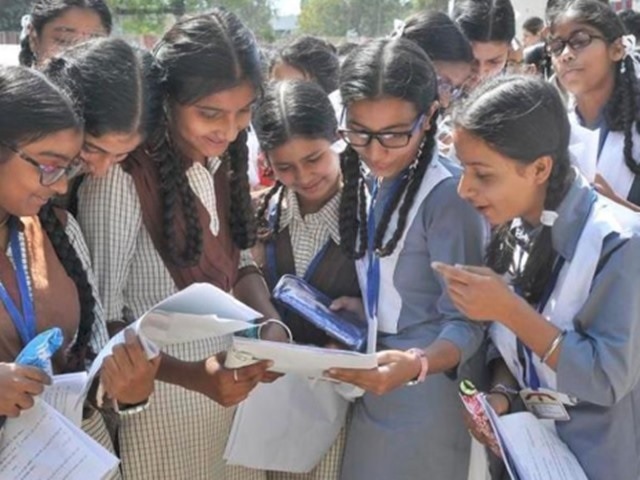 The Exams titled ‘Matric/Senior Secondary Supplementary Golden Chance Exam (Reap/Improvement), September-2019’ will be held for both Class 10 i.e. Matric as well Class 12 i.e. Secondary students. The notification also stated that the registration process for this exam will commence from 4th September 2019 onwards.

Punjab Board decided to launch the Golden Chance Exam for students with Compartmental / Reappear results to mark the 550th birth anniversary of Guru Nanak – the founder of Sikhism.

While many have appreciated the move of Punjab Board to offer a second chance to the students, the notice has come under severe criticism owing to the high examination fees that are being charged for Golden Chance Exam.

The strongest opposition to PSEB’s Golden Chance Exam has come from Punjab Democratic Teachers’ Front who alleged that the fund starved Punjab Board was trying to raise money from people to run its functions through this scheme. PDTF’s Secretary-General Devinder Punia termed the scheme as commercialization of education and anti-poor.