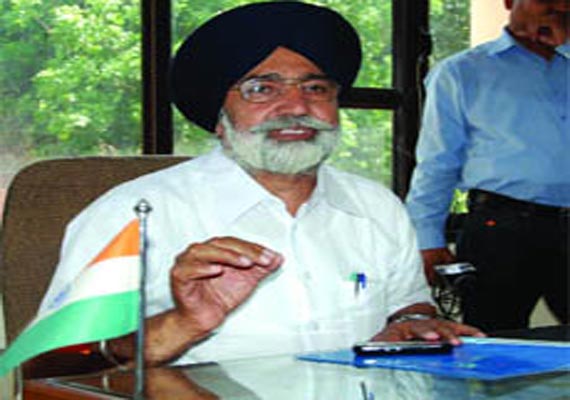 NewZNew (Chandigarh) : The Punjab Government has decided to award higher grants to the Panchayats of ‘Drug Free’ villages that play vital role in this serious issue of state besides launching a ‘Special Anti Drugs Drive’ to make the people aware about the adverse impact of drugs.

Disclosing this here today Mr. Sikander Singh Maluka, Rural Development and Panchayat Minister said that the panchayats of drug-free villages would be developed as a modern village and honoured by the state government.

The Minister said that he had already issued the directions to the officers of his department to identify the villages completely free from Drugs and to prepare the lists of such villages.

Mr. Maluka said that large population of Punjab has been residing in the rural areas and it is needof the hour to work for complete elimination of drugs from these rural belts. He said that to achieve this target the department has chalked out a special program against this social evil and it was decided to initiate the Special Anti Drug Drive throughout the state, which would be implemented soon. He said that under this drive the Panchayat Department in collaboration with Panchayat Members would hold seminars to make aware the people against drugs.

Giving a call to Punjabis to come forward against this social evil, Mr. said that without cooperation of general public, it is impossible to eliminate such social evils. He also exhorted the Panchayat in Punjab to motivate the young generation towards sports.