Punjab to pay part of Rs 200 cr arrears for SC scholarship scheme: The Punjab government will pay 40 per cent of the Rs 200 crore arrears of private educational institutions, against the post matric scholarship scheme for SC students, for 2017-18 to 2019-20. 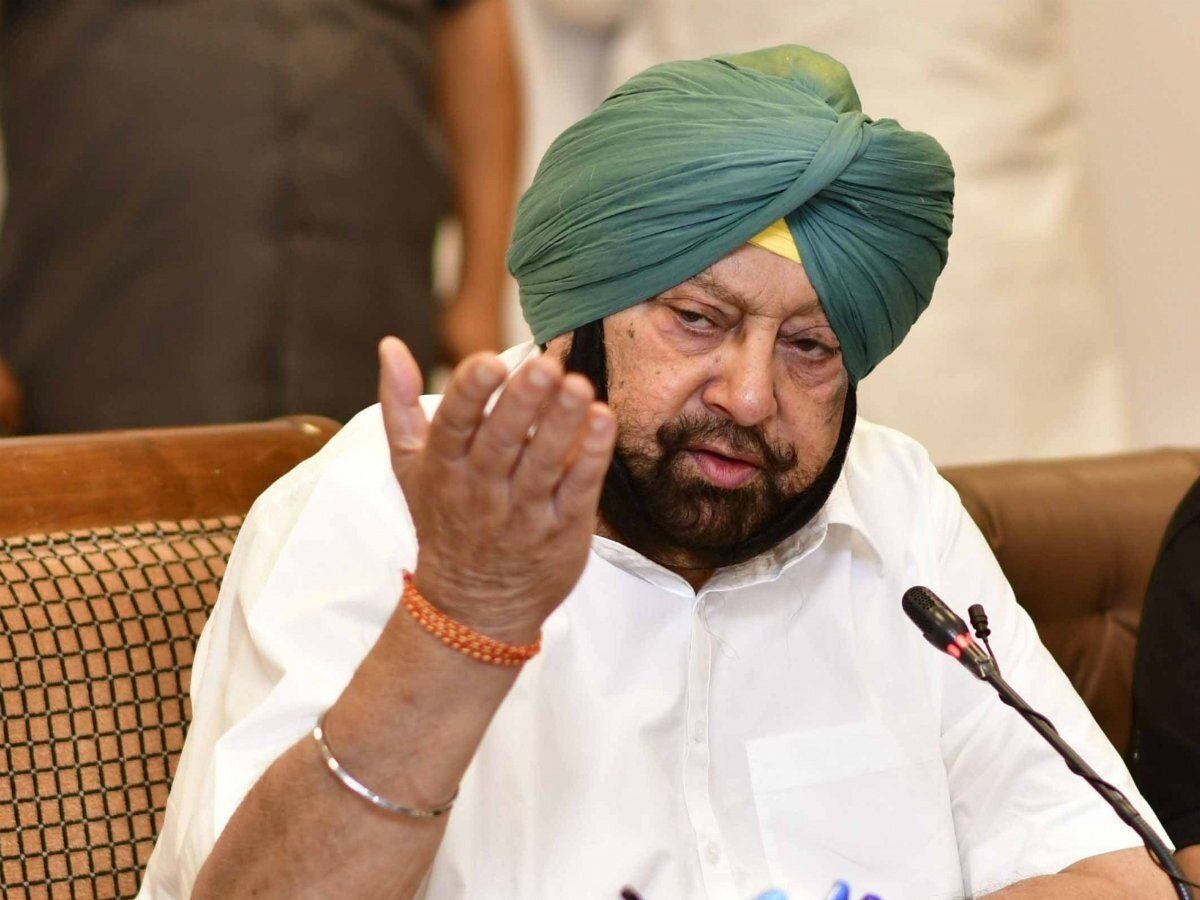 This was decided by the state cabinet at a virtual meeting chaired by Chief Minister Amarinder Singh.

The meeting decided that the Chief Minister will take up the issue of the balance 60 per cent pending arrears with the Prime Minister.

The cabinet, while approving the report submitted by the Group of Ministers (GoM), constituted to look into the difficulties faced in the implementation of the Post Matric Scholarship Scheme for Scheduled Castes for the said period, decided that the government will give these arrears to the private institutions in three equal quarterly installments during 2021-22.

The Post Matric Scholarship Scheme to SC students is being implemented through Central assistance but no funds have been released against the demand for the years 2017-18 to 2019-20.

Keeping in view the hardships faced by SC students, the GoM was constituted to examine and resolve this issue to secure the future of SC students.

It had also recommended that private educational institutions would not retain the roll numbers, certificates and degrees of SC students, would make no claims nor approach the court against the Punjab government for claiming pending fees for the session of 2017-18 to 2019-2020.

Further, they will withdraw cases pending in court in this matter, the GoM had suggested.

Further, it has said in its report that if 60 per cent amount is not received from the Centre, then the educational institutions could not claim their fee from the state government.

Recreate the magic this Christmas with Tops Cake Mix Range