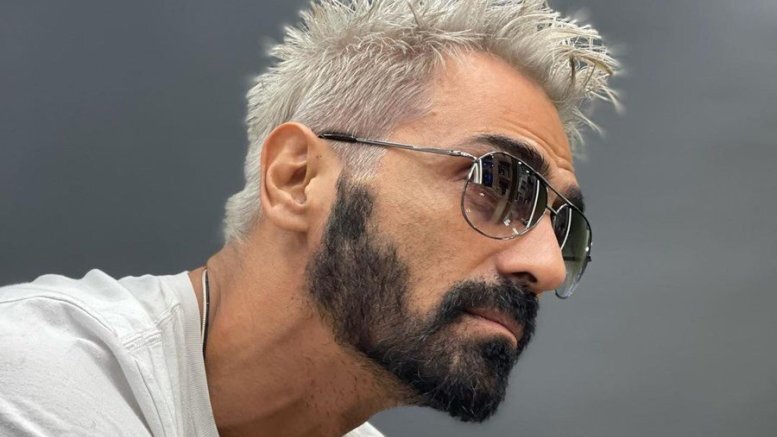 Arjun has unveiled his new beach-blonde look from the film, where he will seen playing the role of a tough-neck Rudra.

He captioned his post, “A challenging part in a film, needs me to push the envelope. Thank you my brother @aalimhakim for helping me create that & @razylivingtheblues to realise that dream. #Dhaakad #letsbeginagain”

Apart from Dhaakad, Arjun is also busy with Nastik, a drama film that revolves around the journey of an inspector and how a little kid changes his perspective of life.  The film is directed by Shailesh Varma, also starring Meera Chopra and Harshaali Malhotra.