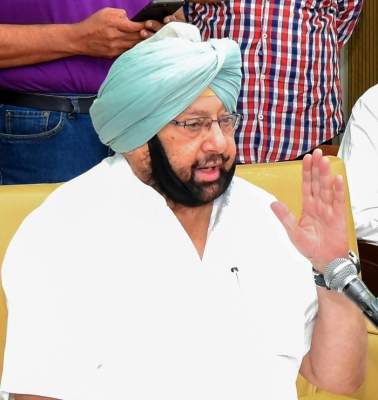 Announcing the move, aimed at further strengthening the state’s law enforcement machinery, the Chief Minister said after stabilising the law and order situation over the past four years, his government was now focusing on augmenting law enforcement further, with focus to tackle the new-age crimes like digital and cybercrimesand enhancing the safety and security of women.

Apart from 3,100 domain experts to combat specialised crimes, 10,000 police officials will be recruited, of which 33 per cent will be women, at the level of Sub-Inspectors and constables, to expand the ground force and ensure more effective policing, said the Chief Minister.

The pioneering initiative, designed to transform the police force, will make Punjab the first state in the country to induct domain experts, said the Chief Minister, as the state geared up to scale the Police Department to the next level, after successfully implementing a slew of drastic measures, in line with the government’s promise to ensure rule of law and maintain law and order in the state, and secure the well-being and safety of the common man.

Giving details of the initiatives, Director General of Police Dinkar Gupta said the domain experts would include around 600 law graduates, 450 crime scene investigators and about 1,350 information technology experts.

In addition, the government will also recruit around 460 qualified and trained counsellors, clinical psychologists and community and victim support officers.

To further augment women power, 3,400 women police officials will be recruited as part of the drive to enroll 10,000 more police officials in the Punjab Police, mostly in the rank of Sub-Inspector and constables.