Capt. Amarinder Singh, Chief Minister, Punjab while delivering the inaugural address of ‘Road to Global Entrepreneurship Summit (GES) 2017 said, “The state is coming up with new industrial package intending to promote women entrepreneurship, adding that the state was taking measures to come up with industry-friendly initiatives. The government will assist women startups in all possible manner by giving them financial and all other support needed. GES will be a platform to connect with entrepreneurs, domain expertise and mentors from around the world”. 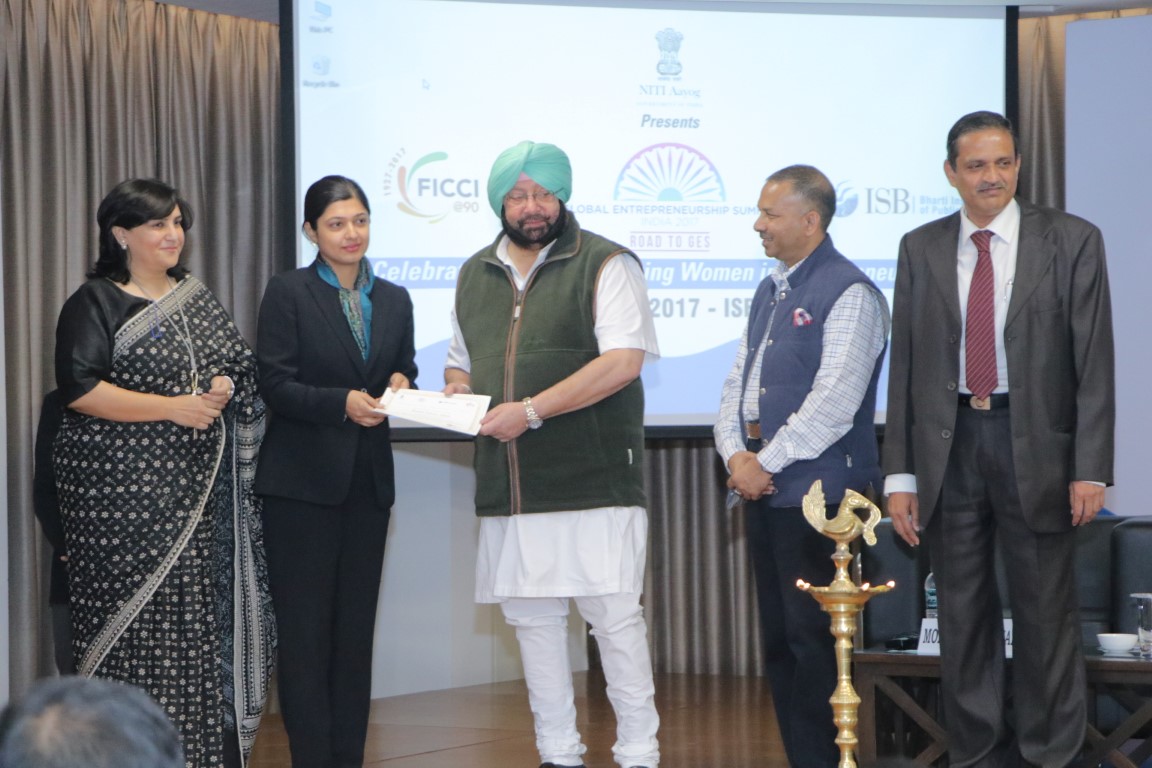 With special focus on women entrepreneurs, The Federation of Indian Chambers of Commerce and Industry (FICCI) in association with NITI Ayog today organised ‘Road to Global Entrepreneurship Summit (GES) 2017 at the Indian School of Business (ISB) here today.

The Chief Minister stressed on the need for government and business institutions to work together, which will make it possible for Punjab to grow with the rest of the country, as growth had been stagnant since last few years. “With agriculture as the focus area, state has been lagging behind while the country moved forward but now things are being brought back on track and it was encouraging to see how women entrepreneurs have started doing well all over”, he said.

Draft Punjab Start-up and Entrepreneurship Development Policy 2017 was unveiled by Chief Minister, Punjab, which has been prepared to develop the State as leading global hub of Start-ups and Innovation, to accelerate economic growth and to provide large scale entrepreneurial and jobs. 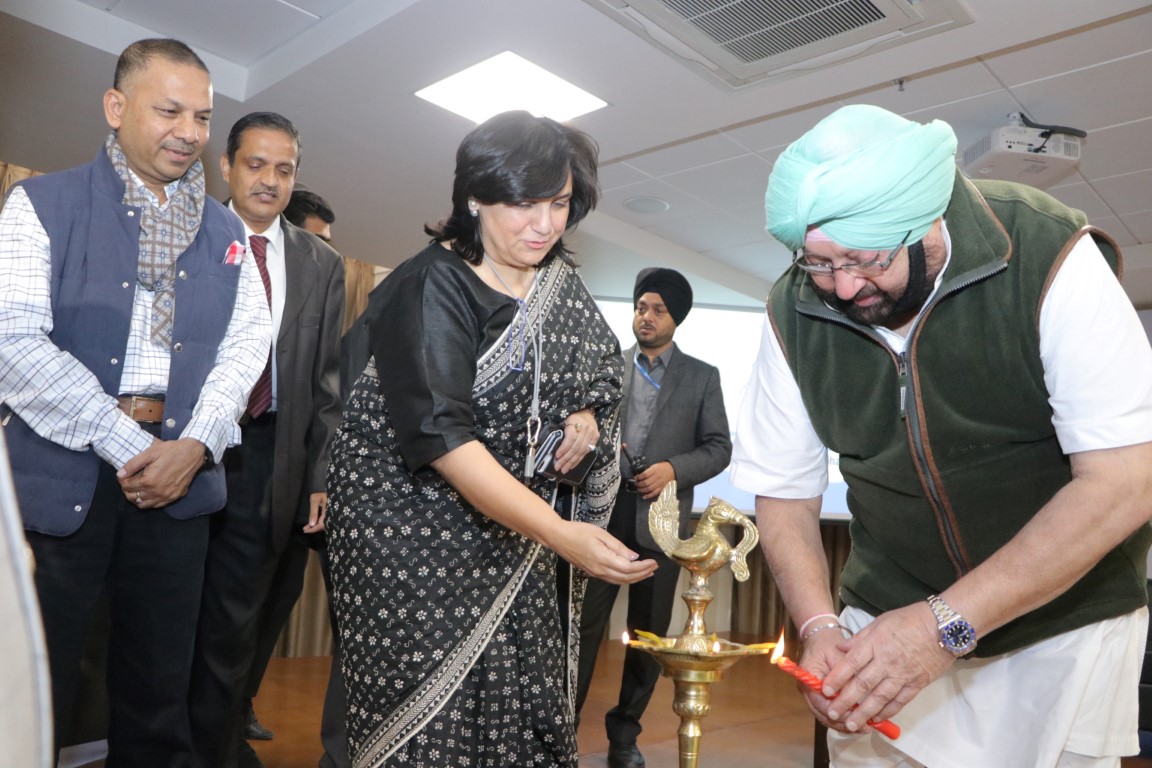 Highlighting the successes of Indian women entrepreneurs, Mr. Vinay Mathur, Deputy Secretary General, FICCI stated that “Indian women entrepreneurs of today are chartering unknown territories with bravado. Be it ecommerce, education, investment, travel, fashion, retail, fitness, hiring or anything else, they are proceeding with gumption and unbridled enthusiasm to change the world around them. Women need a supportive ecosystem, as it is much harder for women entrepreneurs than men.”

Shaida Mohd. Abdali, Ambassador of Afghanistan to India spoke during the valedictory session of the summit. GB Singh, regional Head FICCI also spoke on the occasion.

FICCI has partnered with NITI Aayog to organize six interactive entrepreneurial events as a part of “Road to the Global Entrepreneurship Summit (GES) Series”. These events will bring together industry leaders, start-ups, serial entrepreneurs, venture capitalists, angel investors as well as enablers of the innovation ecosystem viz. government, international agencies and industry associations not only from India but across the globe. The stakeholders would deliberate on several aspects related to start-ups game such as finance, investment, mentoring and human capital. These events will showcase success stories, social impact and the gaps to be filled to ensure that women entrepreneurs are successful in fulfilling their dreams and ambitions.

Also Read :   Valentine’s is a day of expression at Superdonuts

In partnership with the Government of the United States of America, NITI Aayog is hosting the eighth annual Global Entrepreneurship Summit (GES) in Hyderabad, India from November 28-30, 2017. The Summit will be addressed by The Hon’ble Prime Minister of India, Shri Narendra Modi. The US delegation will be led by Ms. Ivanka Trump, Advisor to President Trump.

Since the inception of GES in 2010, it has traveled across the world from Washington D.C. to Istanbul, Dubai, Marrakech, Nairobi, Kuala Lumpur, Silicon Valley, and now finally Hyderabad.

This year is the first time GES will be hosted in South Asia, and the event will highlight India’s enabling environment for innovation and entrepreneurship – including actions by the government to increase the ease of doing business, eliminating unnecessary regulations, and supporting startups.

At GES 2017, over 1500 attendees, including entrepreneurs, investors, educators, government officials, and business representatives will represent the full measure of entrepreneurial talent from diverse backgrounds across our nation and the world. Through networking, mentoring and workshops, the GES empowers entrepreneurs to pitch their ideas, build partnerships, secure funding, and create innovative products and services that will transform societies for better tomorrow.