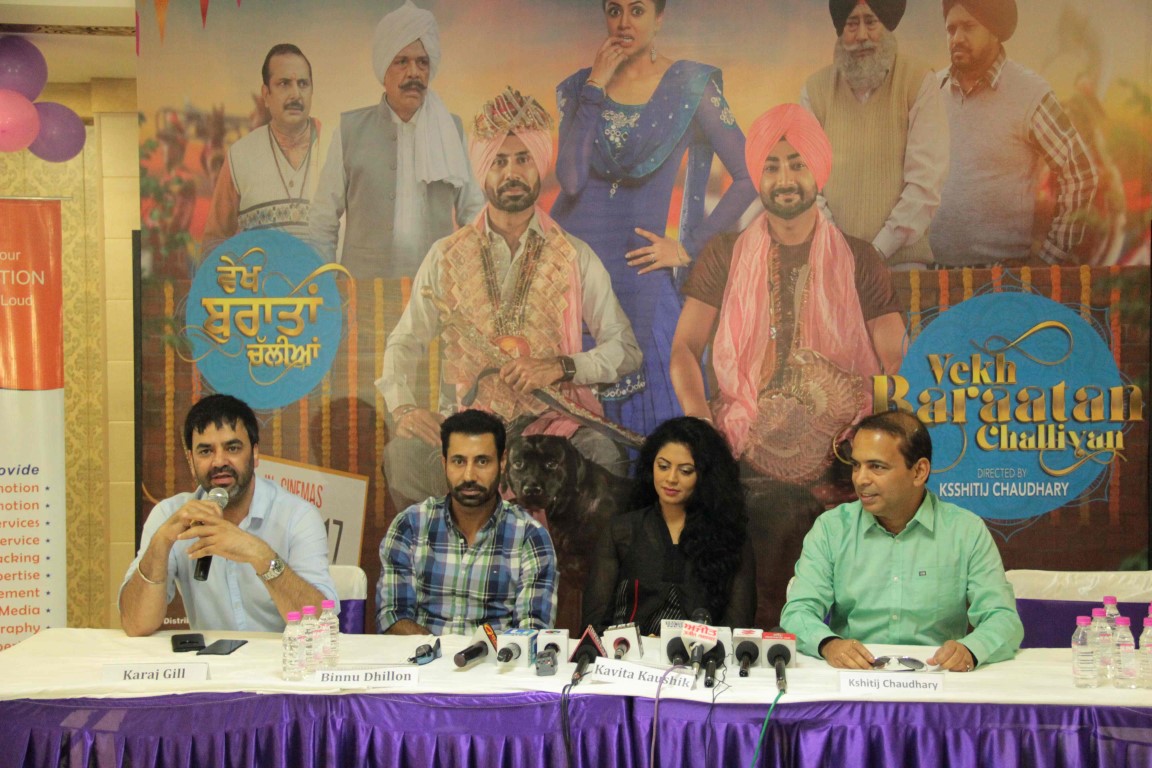 Sarla’s father is a firm believer in religious beliefs, ethics and traditions. He puts one condition on Jaggi that he will have to show his Janam Patri in order to get married to Sarla. And he will be able to get married once both the janam patris of a boy and his daughter will match up. 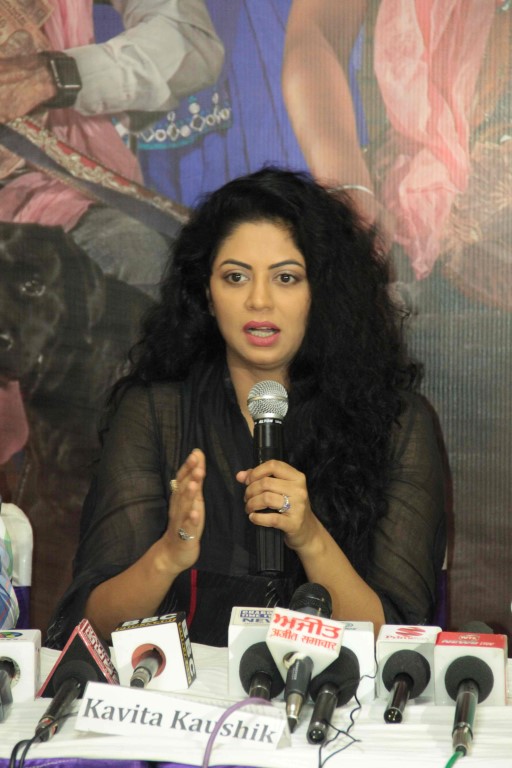 Jaggi’s character is being played by a renowned comedian Binnu Dhillon and Kavita Kaushik has played the role of Sarla. The other artists and actors include Jaswinder Bhalla, Karamjit Anmol, Gobind Namdev, Mukesh Bhatt, Mithila Purohit have also played main charcters. Amrinder Gill and Ranjit Bawa will be seen in special appearances. The film has been directed by Kshitij Chaudhary. And the Producers are Jaspal Sandhu, Amiek Virk and Karaj Gill. The story has been written by Naresh Kathuria. 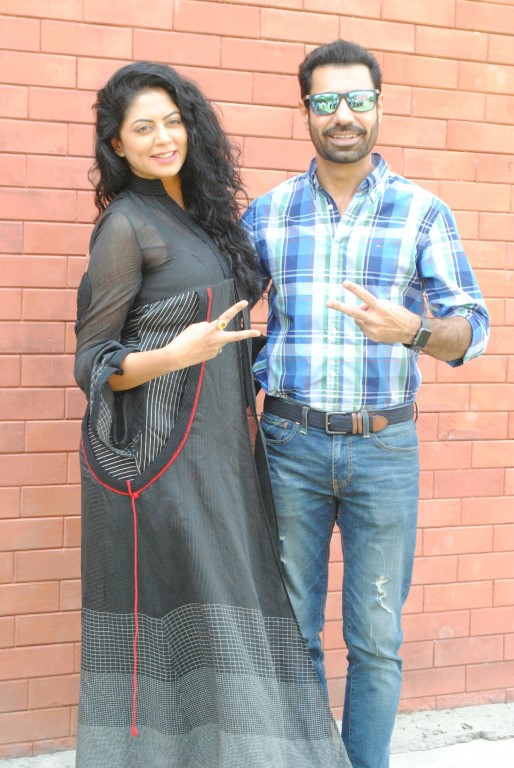 The music has been composed by Jatinder Shah and Gurmoh. Amrinder Gill, ranjit Bawa, Gurshabad and Beer Singh have lent their melodious voices to the songs. The lyrics have been penned down by Beer Singh and Binder Nathu Majra.

Haqiqat Live band will perform at The Finch