Department of Pre University Education, DPUE Karnataka has released the Karnataka II PUC Supplementary Result 2017 on its official website.  Earlier sources had suggested that the PUC II Results would be declared tomorrow on July 26. However, the results were released a day ahead, today on karresults.nic.in. Candidates can check their results on the official website and also on pue.kar.nic.in. Karnataka PUC II Results are also available on results.nic.in as well. Direct Link to check the results is also provided below. 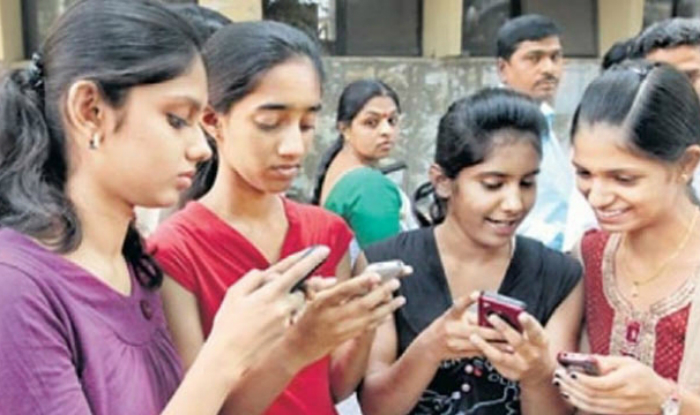 The supplementary exams were conducted in June 2017. After many speculations over the delay in declaration of Supplementary exam result, the Department of Pre University Education, Karnataka has released the result today. The results are now available on the links provided here. Candidates can check their Karnataka PUC II Supply Results 2017 on karresults.nic.in by entering their roll numbers.

Candidates should refresh the result page if they face problem while downloading the Karnataka II PUC Supplementary Result 2017. Many candidates would be checking the result at the same time and the website may go down. At that time, candidates should refer the alternate website of Indiaresults to check the result. The Karnataka II PUC Supplementary Result 2017 was expected on July 22 but it was delayed due to certain reasons. The result is finally out and can be checked by clicking on the activated link available on the board’s website. The Pre University Course PUC II exams 2017 were conducted in April and its result was released in May. The students who failed appeared for the Supplementary exams. Candidates can now check their result as it has been released.