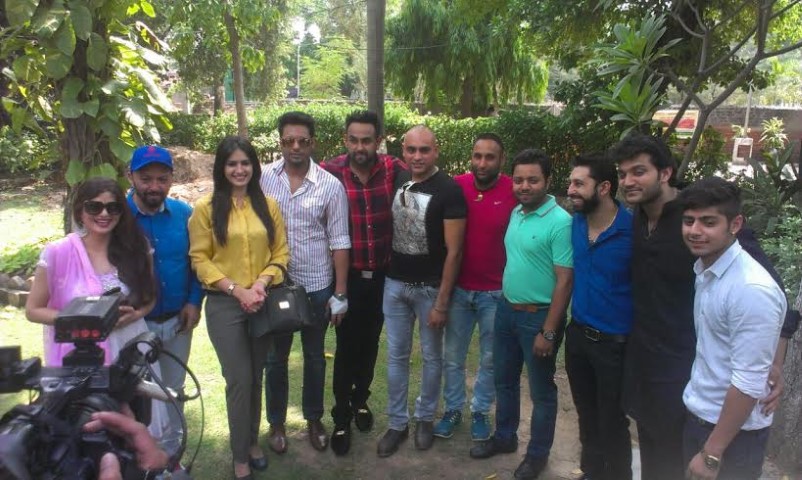 This film is basically a folklore tale of a legendary Rajput hero of Punjab, named Dulla Bhatti aka Robinhood of Punjab, who lost his life in his revolt against the Mughals during the rule of Emperor Akbar.

Binnu Dhillon is one actor who has impressed us all with his acting capabilities, especially comic bit, but now he has tried to do more character based roles and this practice had started from his film Angrej, followed by Channo. Now, he is all set to take up the lead responsibility of a movie called Dulla Bhatti. 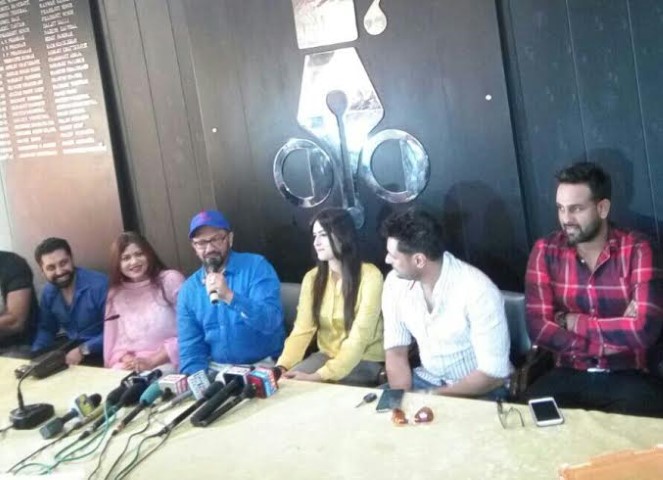 Minar Malhotra also praised about the songs of Film in said, “I am extremely confident that the audience will have a great cinematic music in addition to a film which will be full on entertainment.”

The producers said, “For us the most important part was to make an entertaining film with Minar Malhotra as he is one of the best human beings you will ever meet. We wanted to have all shades of music and we are very hopeful that the audience will enjoy the hard work put in by all the singers and writers to make this amazing album.”

Cloudflare suffers 2nd outage in a week, rolls out fix