HT Friday Jam is back with its fifth season at DLF Cyberhub and the inaugural day of this season witnessed a mind-blowing performance by Guru Randhawa, one of the most celebrated singers of the industry, to a jam packed audience of thousands of enthusiastic fans. 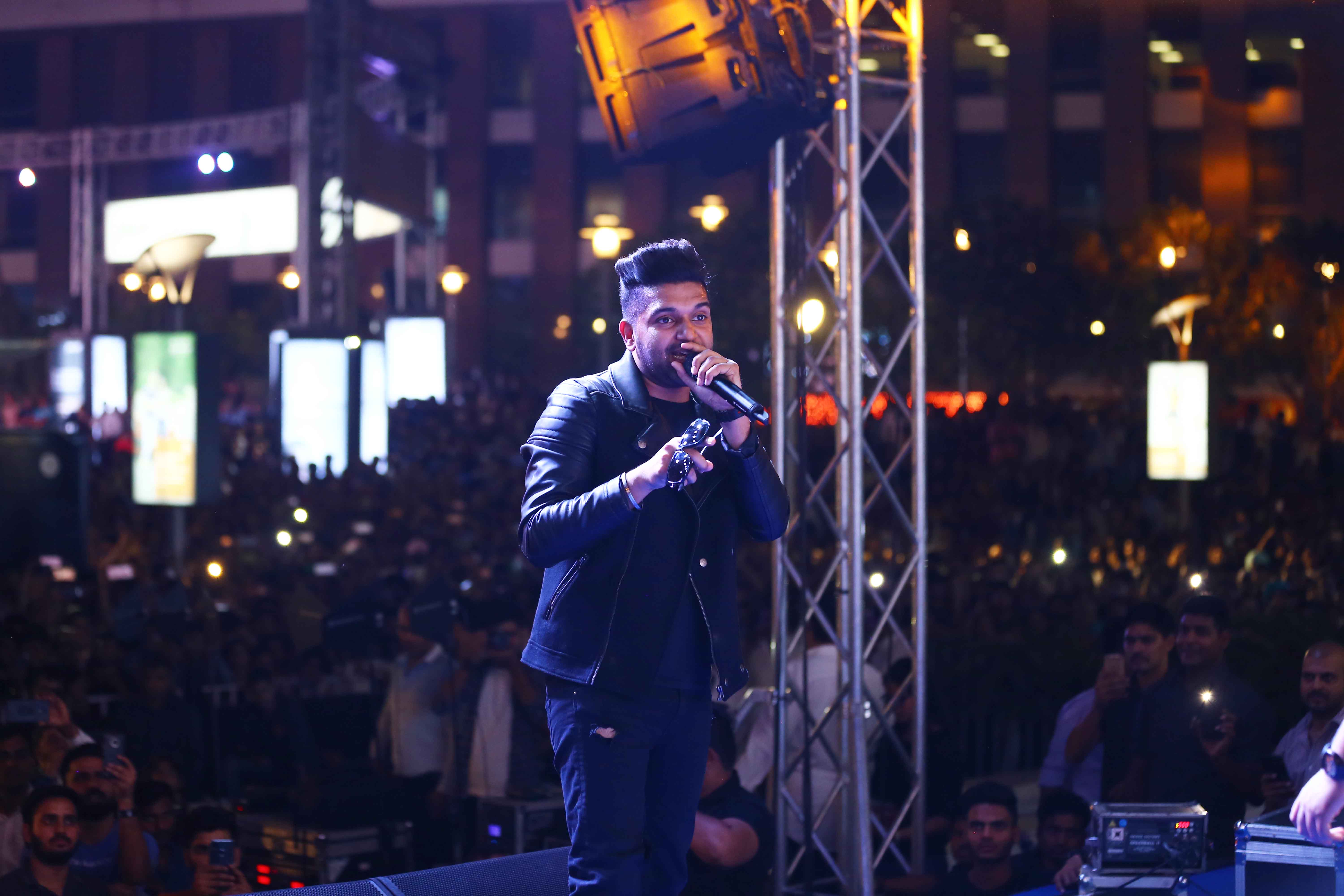 The 26-year old singer and songwriter kick started the 5th season of Delhi NCR’s hottest music festival, Hindustan TimesFriday Jam which has been winning hearts of music lovers since its inception in 2013. Guru had the crowd grooving to his tunes while belting out famous chart busters including Ban ja Rani, Lahore, High Rated Gabru, Suit Suit, Patola and more. 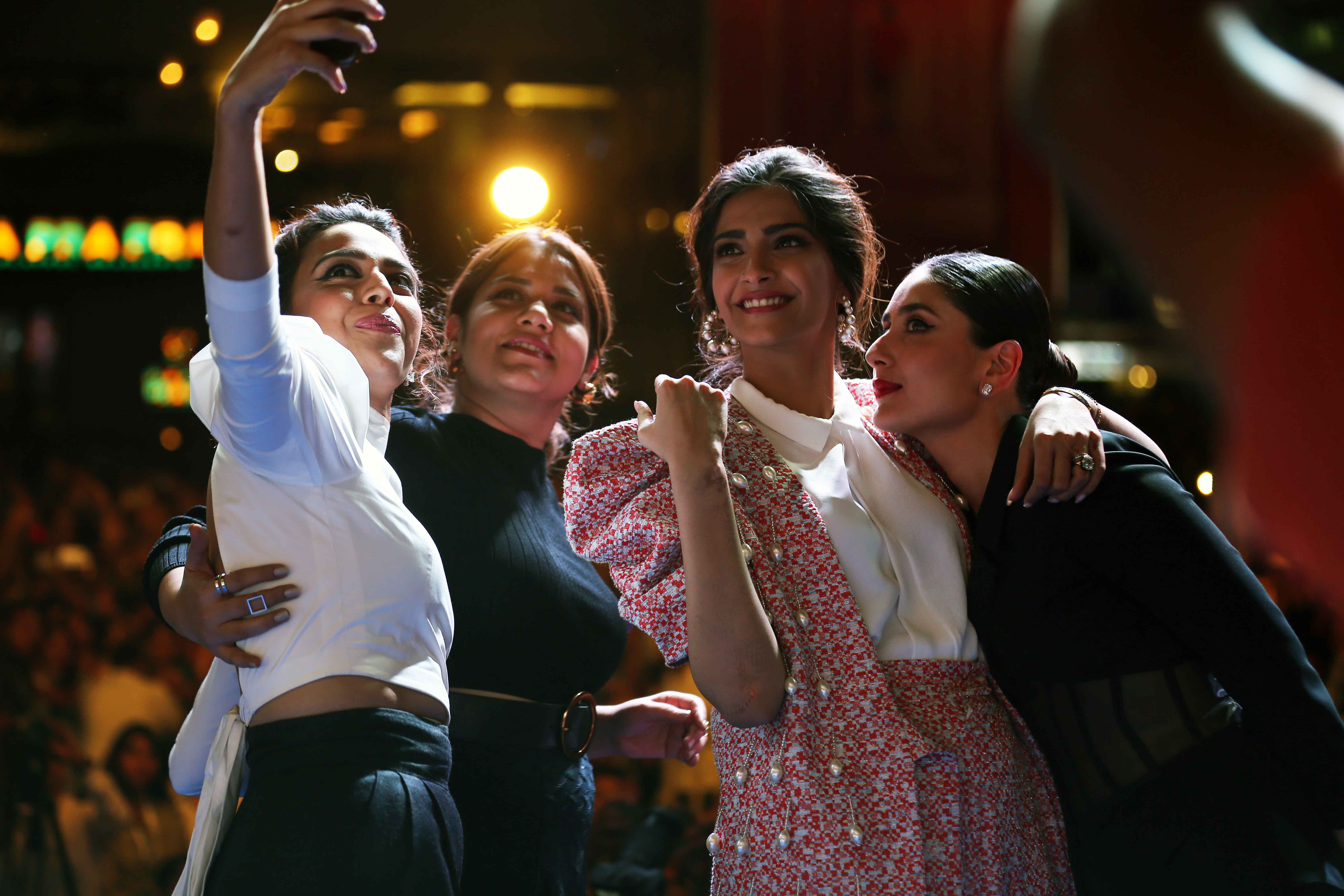 The cast of Veere di wedding Sonam Kapoor Ahuja, Kareena Kapoor Khan, Swara Bhasker and ShikhaTalsania also graced the stage to the audience’s delight. They launched the latest song from their film “Aa Jao Na”sung by Arijit Singh which received a stirring response from the crowd. The stars shook a leg to their film’s tracks VeereVeere and Tareefan and gave away merchandise, impressing the city crowd with their spontaneity. They spoke about a range of topics, from Delhi being Sonam’s new hometown after her recent wedding, to the unconventional nature of the movie with 4 lead female protagonists and theme of the movie being female friendship.

Also Read :   Cross-breed of IT & Non-IT Companies will make miracles in India

The musical journey of Hindustan Times DLF CyberHub Friday Jam season five has just begun. From Bollywood to Rock to Fusion to Folk and Hip-Hop, Friday Jam season 5 will bring in musicians across genres to the Millennium city, and the best part is that it’s free for all.

To keep the audience entertained through the 6 weeks, the festival will witness musical performances by stellar artists in the industry. Bollywood playback singer Neha Kakkar will be performing at the closing with a music band comprising 6 specially-abled teens. Other popular bands Indian Ocean, Euphoria, Nasya, Tarkash and Bismil will also be performing at the festival.

Please find below the schedule for the event through the coming weeks: