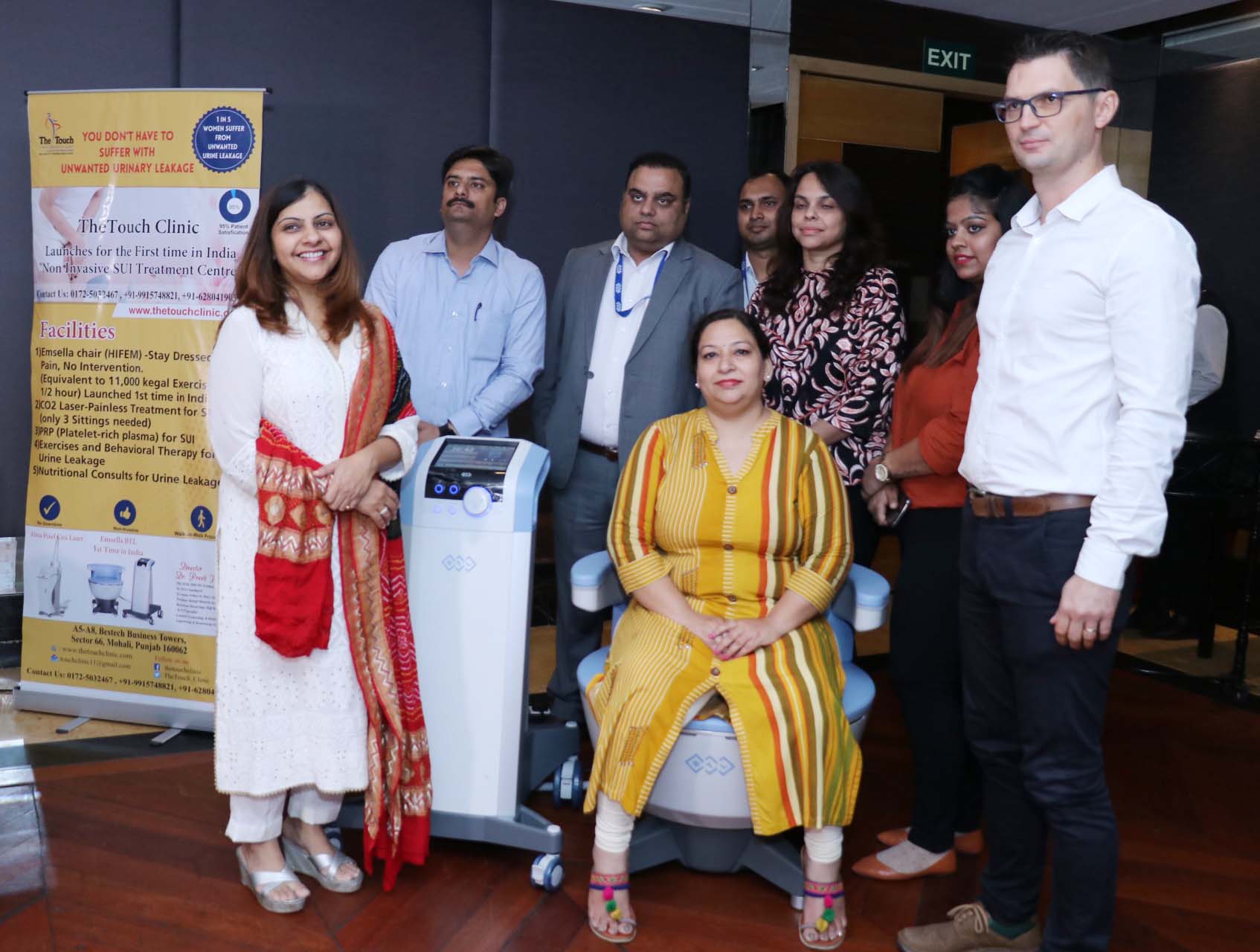 She said that women suffering with vaginal laxity experience urinary incontinence and it also reduces the pleasurable sensations during sexual intercourse, leading to loss of sexual desire and embarrassment. They have constant backache, feeling of something coming out from vagina & dragging sensations.

Dr Preeti Jindal informed that most sexually active women suffer from vaginal laxity at some point. “ Lifecycle processes such as childbirth, hormonal changes that accompany aging and severe weight fluctuations can overstretch vaginal tissue, damage the pelvic floor, damage collagen and alter the mucosal tone of the vaginal wall ; thus leading to vaginal laxity, urinary leakage & backache  in many women”, she said.

Also with age muscle weakness sets in and leads to urinary bladder weakness. Normally kiegel exercises are advocated for this but they are usually not that effective and people are not able to do them properly.

While earlier surgery was the only available option to solve the issue, now there is walk in non invasive treatment available for these issues in the form of HIFEM Highly Focused Electromagnetic Technology (EMSELLA) is latest Technique.

For the first time in country, this facility is available at The Touch Clinic Mohali Dr Preeti Jindal senior Consultant Gynecologist said. In this patient has to sit on a comfortable chair, fully dressed and for half an hour set gets HIFEM which is totally painless and feels as vibrations. 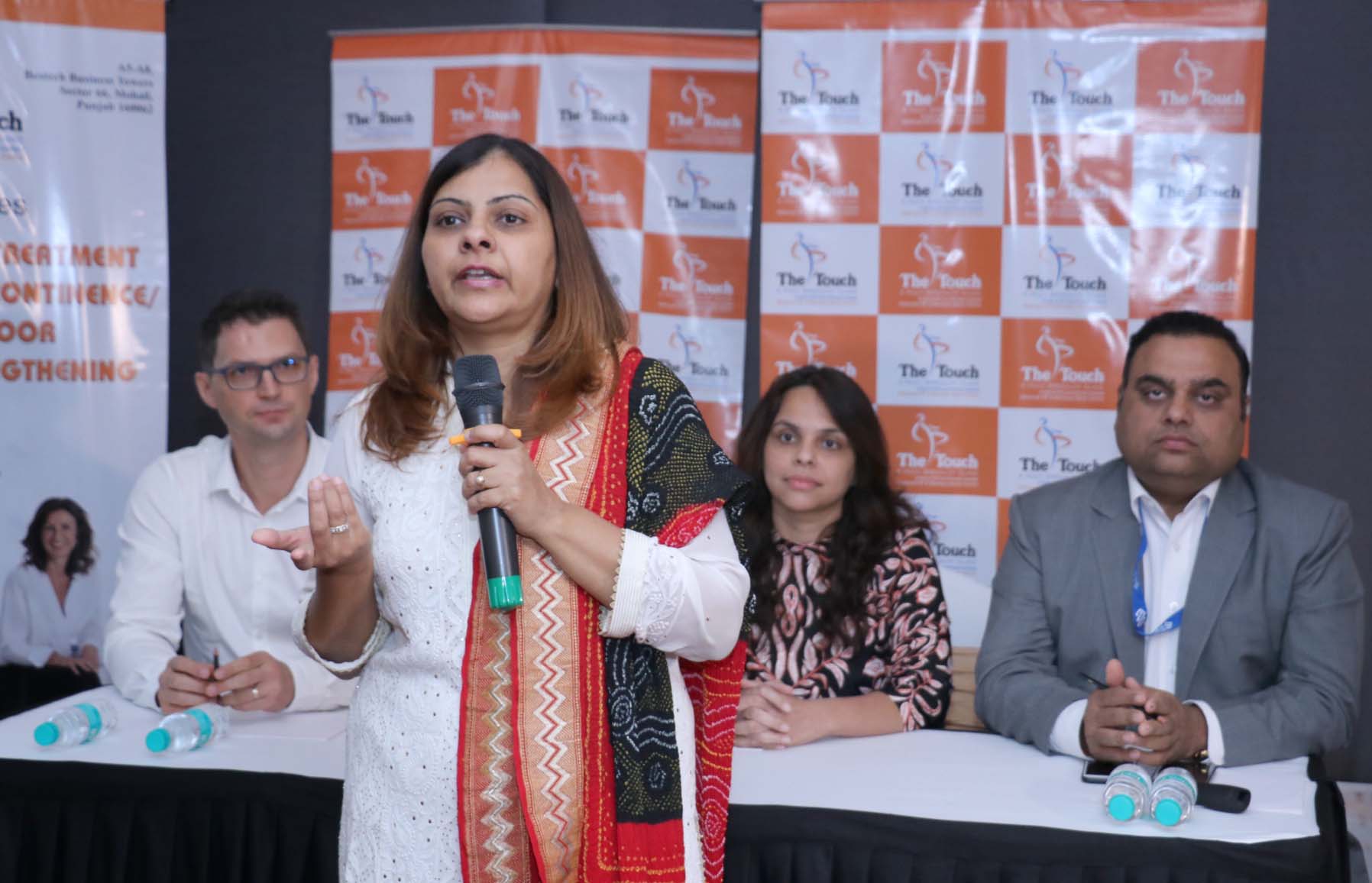 Three sittings one month apart have been known to provide more than 90% relief. It is also helpful in mild prolapsed, erectile dysfunction, dyspareunia. It acts at pelvic muscle level. The centre already offers unique CO2 laser treatment since more than 1 year for such problems. That treatment acts at vaginal level by rebuilding collagen & elastin cells.

It has relieved many women with such problems. During the launching of chair Mr. Marius Iordan, BTL India Head – international sales from Europe and Puneet Trivedi Sales Director India Aesthetic Business are also present there.