Home Business Radio Mirchi is back with the fourth edition of The Royal Stag...

Radio Mirchi, India’s leading radio station is back with the fourth edition of the ‘Royal Stag Mirchi Music Awards Punjabi’. The awards are aimed at recognizing and celebrating excellence in the Punjabi music industry. The nominees and winners are selected through a rigorous process by an eminent jury comprising music directors, singers, composers, lyricists and film directors.

This year the Jury Meet for the awards took place on 27th& 28th November, ’17 at the Lalit Hotel, Chandigarh. The Jury was led by living legend Charanjit Ahuja who was joined by personalities like Atul Sharma, Manmohan Waris, Babu Singh Maan, Jaidev Kumar, Jaani, B Praak, Kulwinder Billa, Miss Pooja, Harjit Harman and Kumaar among others.

This year, the awards will honour winners across 6 categories in the film and non-film categories.  Best Song, Best Album, Best Singer (Male), Best Singer (Female) Best Composer, Best Lyricist.  The winners will be announced and felicitated at a grand show on 22nd December, 2017 in Chandigarh.

Sharing his excitement Bhanu Pratap Singh, Senior Vice President and Cluster Head– Upper North, Radio Mirchi said, “With the tremendous response received over the last 3 years, Mirchi Music Awards is only getting bigger and better this year. This year, we hope to continue to commemorate the various artists and their work and reciprocate what our fans have showered on us.” 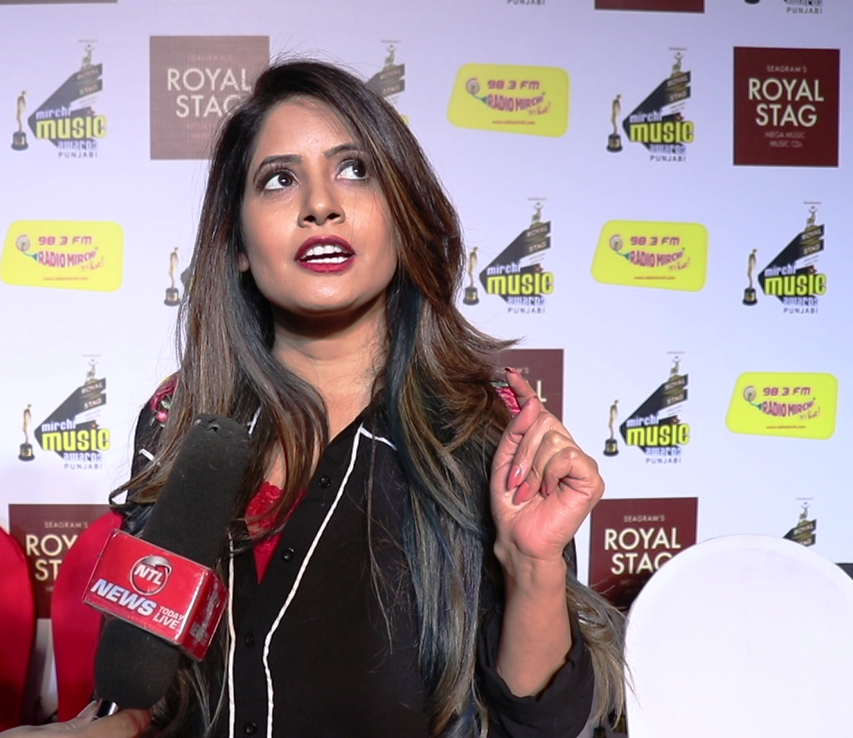 To know more about Mirchi Music Awards tune in to Radio Mirchi or visit www.mirchimusicawards.com

Big Bazaar to offer Xiaomi smartphones during its festive sales