Raj wine shop e-auction breaks all records, garners Rs 999 cr: Continuing to smash all past records, the e-auction of liquor shops in a Rajasthan town carrying the base price of Rs 1.84 crore witnessed an unexpected bidding of over Rs 999 crore in Dausa, leaving the excise officials in a state of excitement. 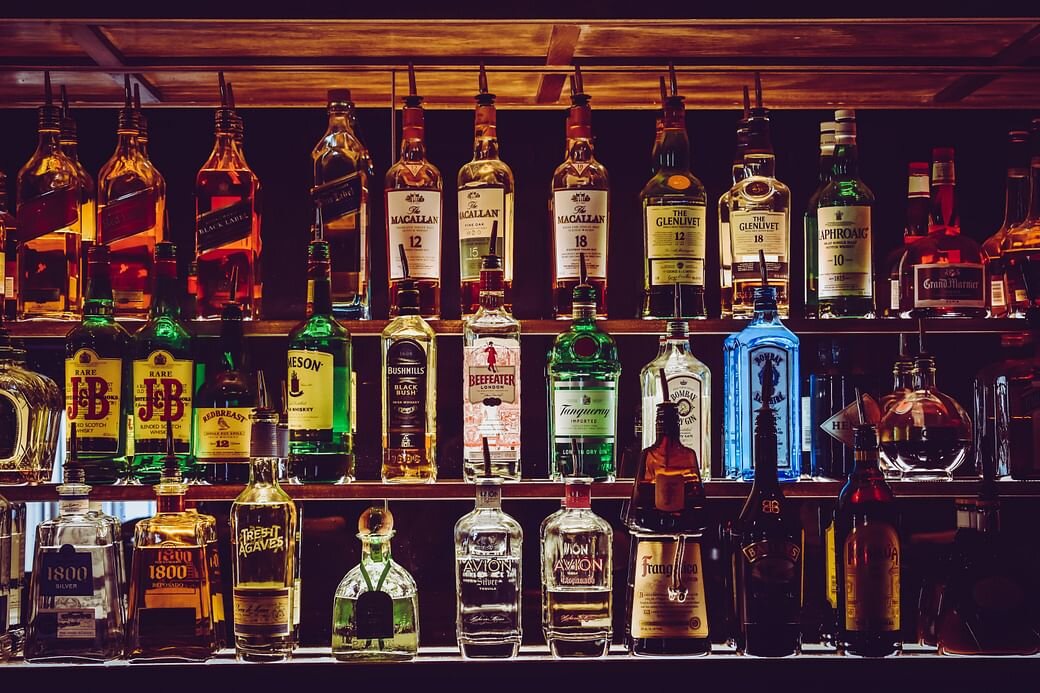 As per Anil Jain, District Excise Officer, Dausa, “This was the highest bidding ever witnessed in the state as per my knowledge. The bidding was organised on April 10 from 11 a.m. to 4 p.m. and it became interesting when a clash between two competitors pushed the bidding amount to a new high as the two took it as their prestige fight and stopped when they surpassed the registration limit for online auction.”

This interesting episode was reported in Sahpur Pakhar village in Dausa district where two bidders namely Karan Singh Gurjar and Naval Kishore Meena participated in the bidding and crossed the benchmark of Rs 999 crore in the process.

The computer meanwhile stopped accepting the amount when it crossed the limit of over Rs 1000 crore or else both the bidders could have continued with their bidding, Jain told IANS.

He said that both Karan Singh Gurjar and Naval Kishore Meena have raised bids of over Rs 999 crore.

An approval letter has been sent to Gurjar to make the earnest deposit and if he fails to do so, then Meena will be given a chance.

If both of them fail to deposit the earnest deposit, they will be blacklisted for 3 years and will not be able to participate in the bids of excise department shop and beer bar in future, he added.

Also, their initial deposit submitted on their behalf which is Rs 2.60 lakh will be confiscated, he added.

As per the latest change in the excise policy, the shops are being auctioned online instead of the prevailing lottery system. The e-auctions have started in the state with over 7,000 such shops following the process as of now.