NewZNew (Chandigarh) : Raksha Bandhan, also called Rakhi Purnima or simply Rakhi or “Rakhri” in many parts of India and Nepal, is a Hindu religious festival. The same festival is also celebrated as Janai Purnima in hilly regions of Nepal. In simple words, Raksha bandhan means “Bond of Protection”. 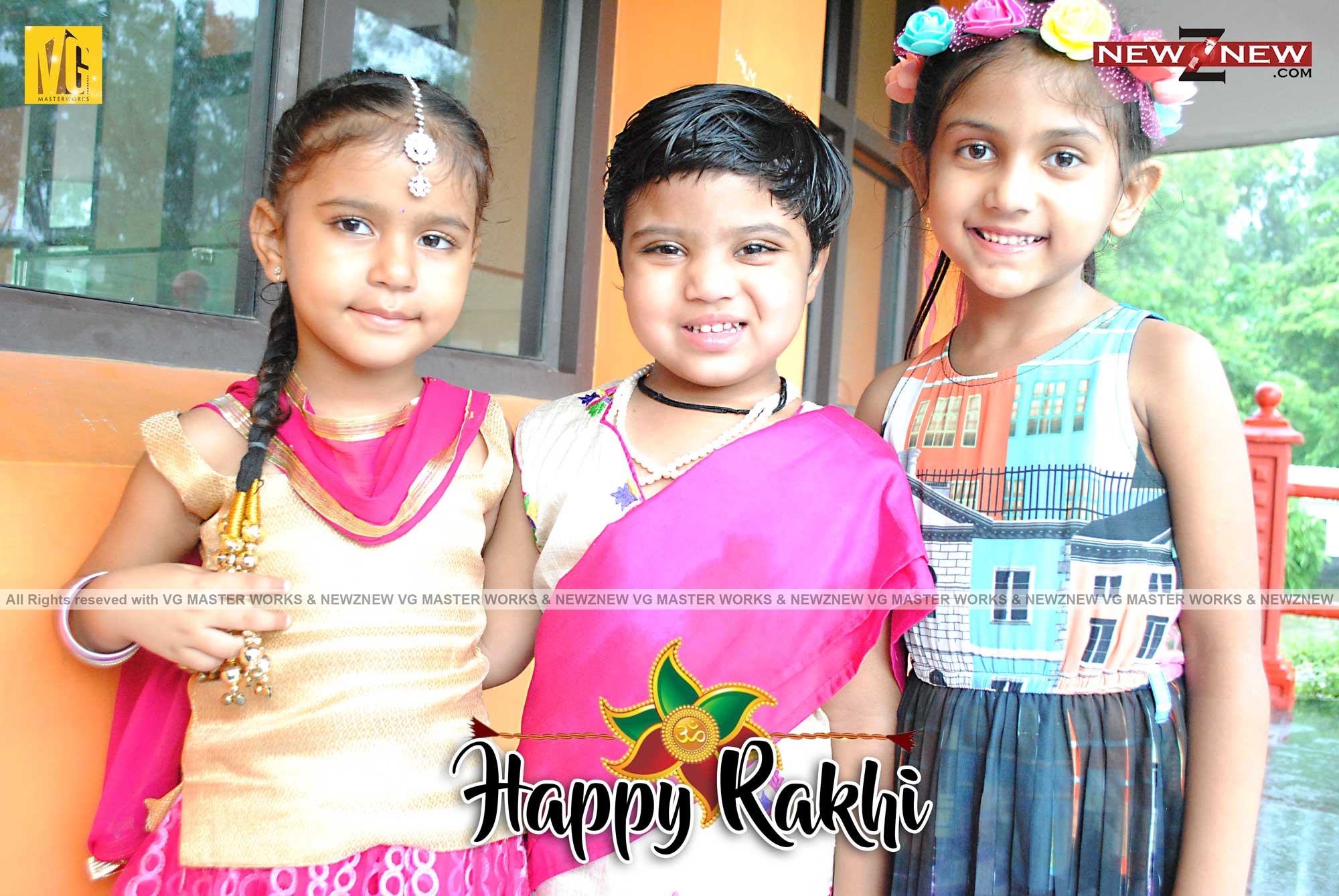 The festival celebrates the love and duty between brothers and sisters. It is also popularly used to celebrate any brother-sister relationship between men and women who may or may not be biologically related. The Brahmins and Bahuns (Vedic Brahmins) of Nepal and North India change their Janai in this occasion . The festival is also observed by Jains as a religious festival, as on Raksha Bandhan, Jain priests give threads to devotees. 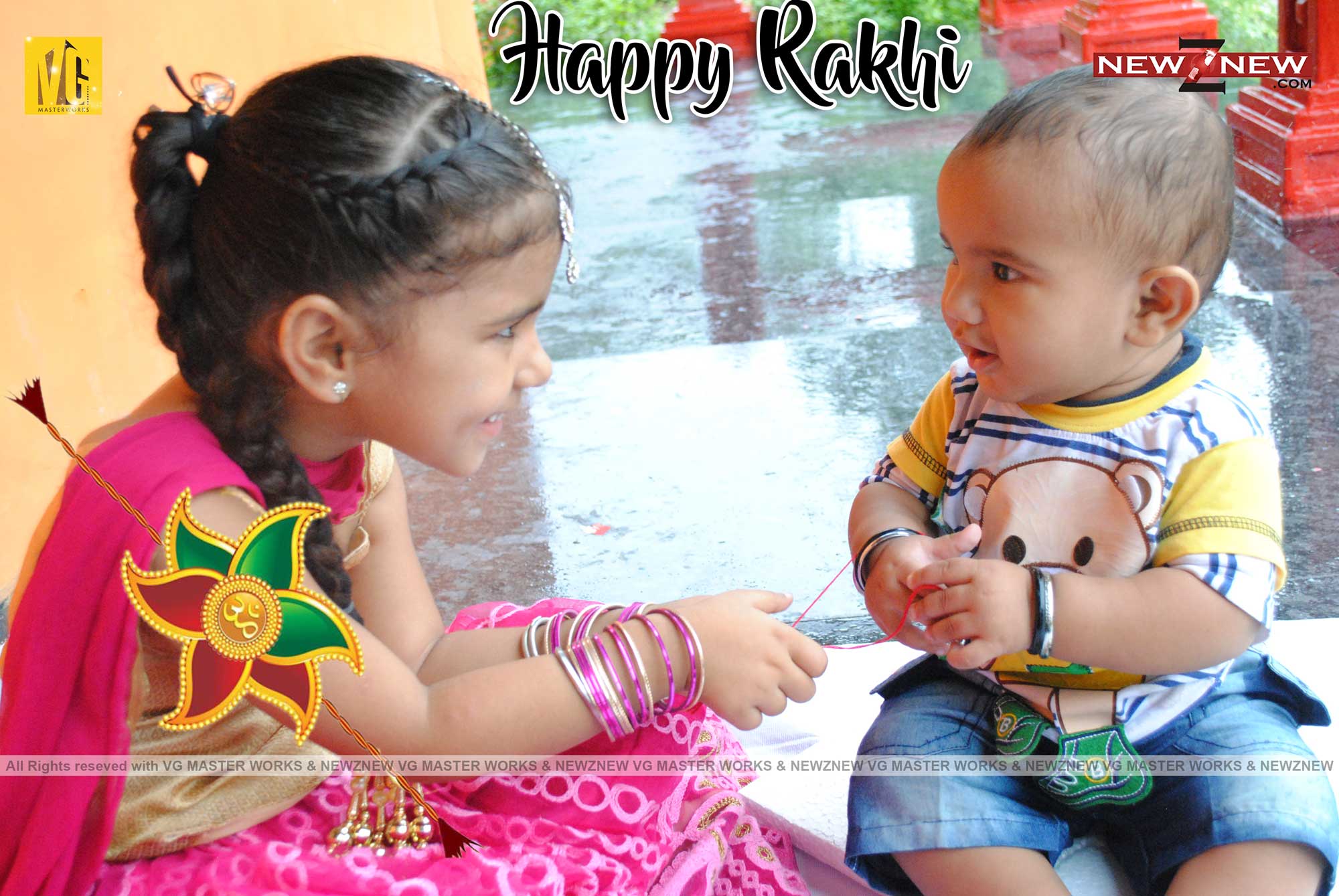 The festival is also celebrated by many communities as a secular festival. This secular aspect is observed among all people, irrespective of their religion, in West Bengal and Punjab. Various fairs are held in Punjab to mark the occasion. 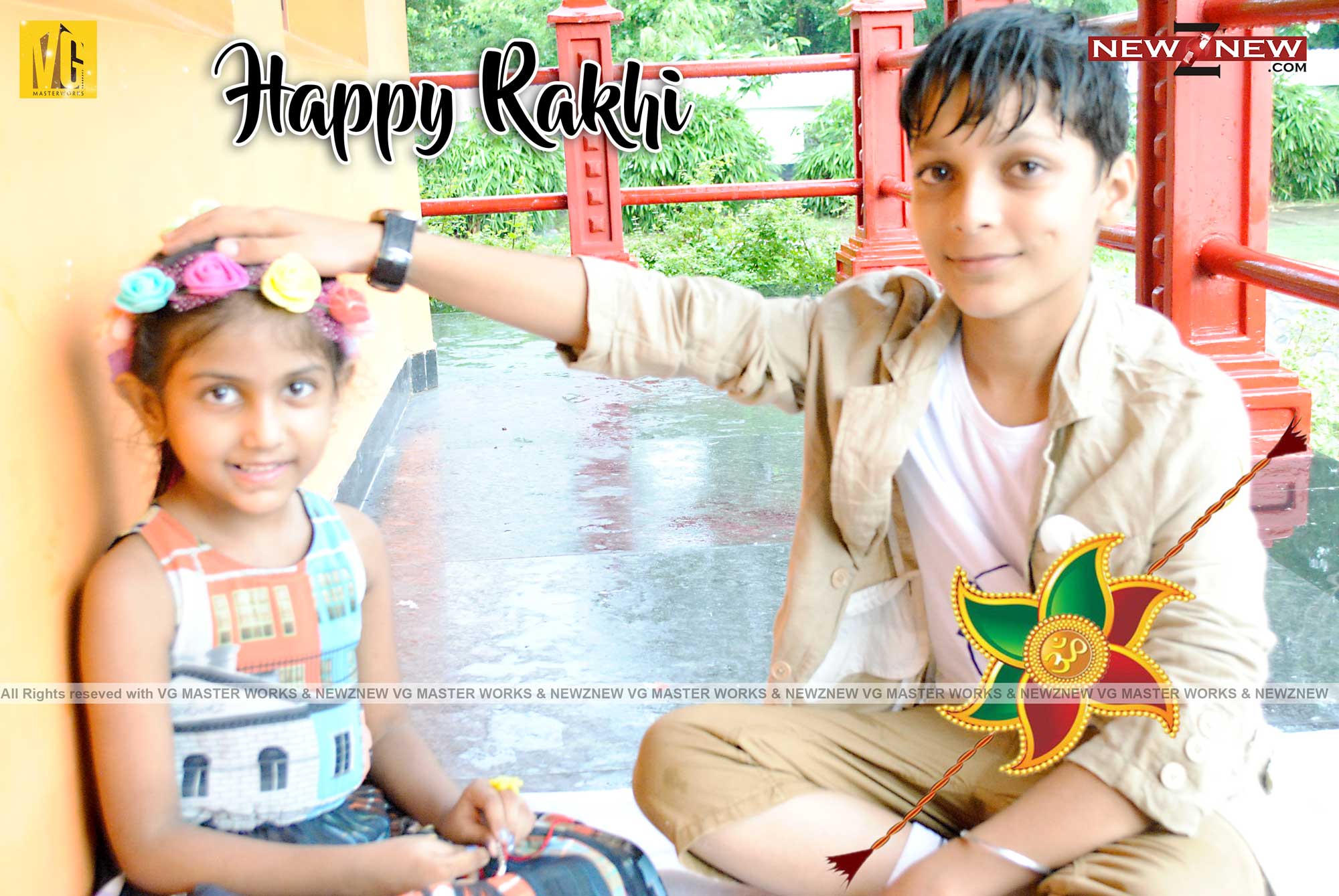 On Raksha Bandhan, sisters tie a rakhi (sacred thread) on her brother’s wrist. This symbolizes the sister’s love and prayers for her brother’s well-being, and the brother’s lifelong vow to protect her. The festival falls on the full moon day (Shravan Poornima) of the Shravan month of the Hindu lunisolar Nepali calendar.

Also Read :   Split Strength Training Routine - How to Plan and Make One 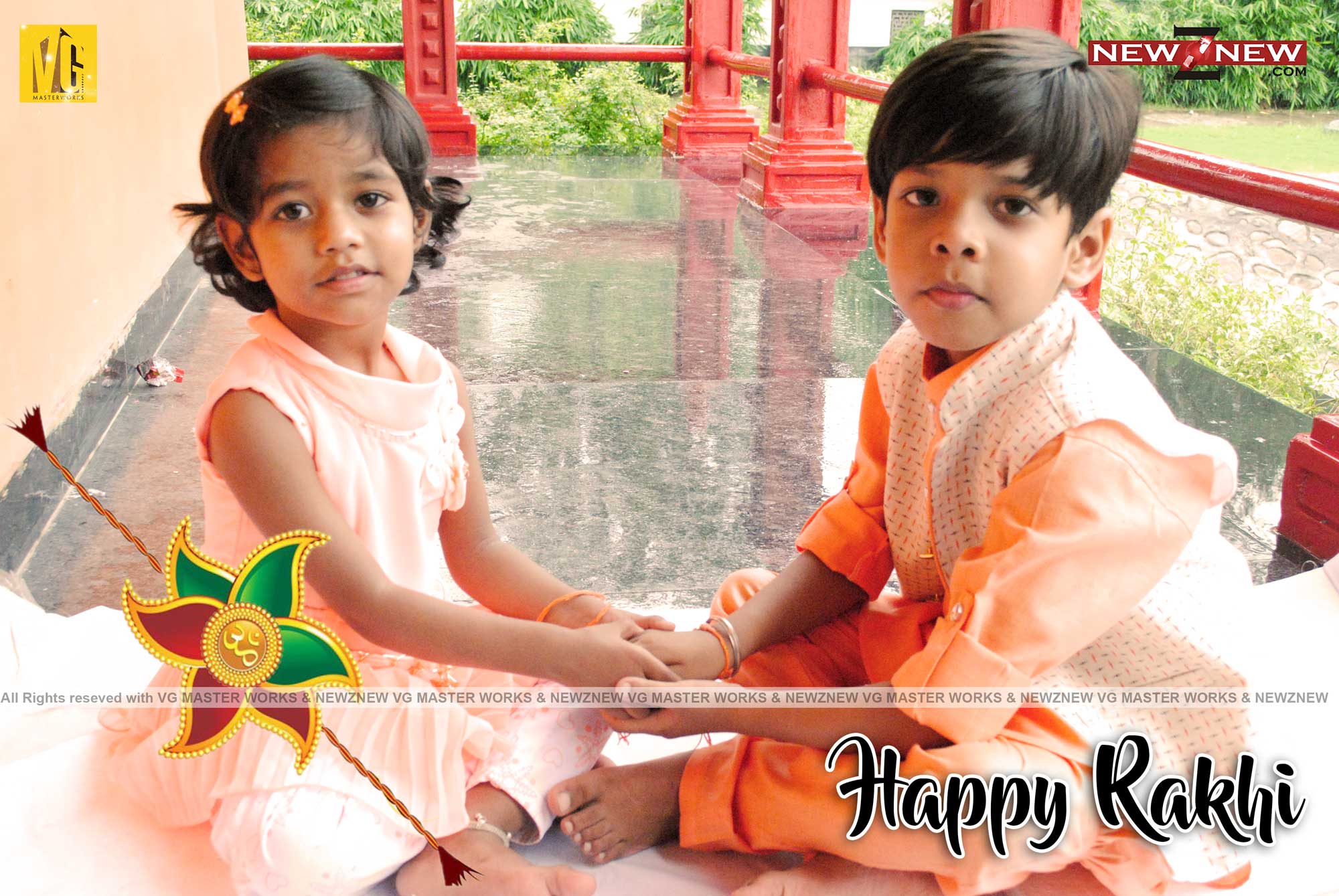 Raksha Bandhan is primarily observed in northern and western India, Mauritius and major parts of Nepal. It is also celebrated by Hindus in parts of Pakistan, and by some non-resident Indians and non-resident Nepalis around the world. 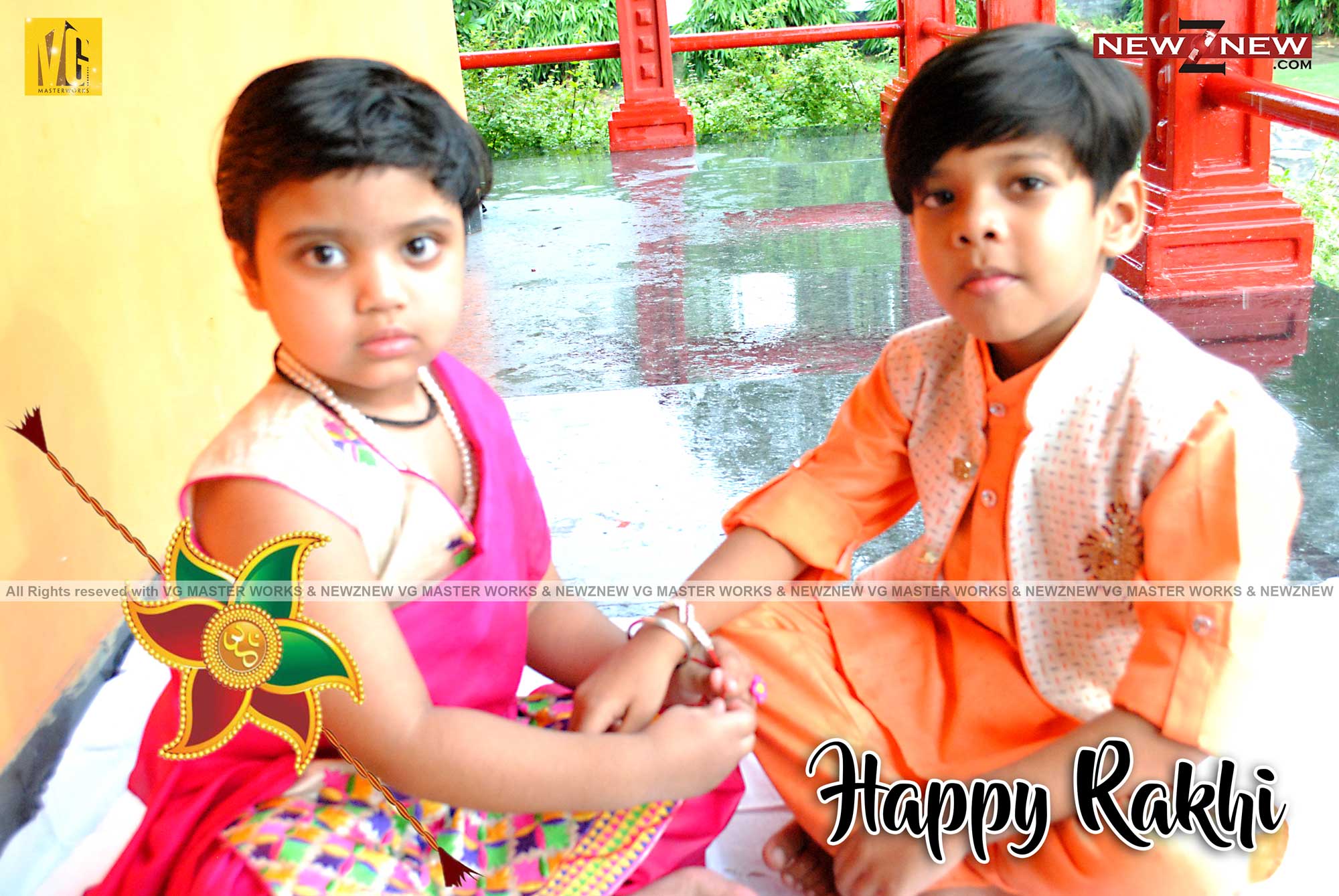 Raksha Bandhan as a religious festival focuses on performing the aarti and saying prayers prior to tying the rakhi. The prayers draw inspiration from the Hindu scriptures. The other religious feature is the application of the tilak on the forehead of the person wearing the rakhi. 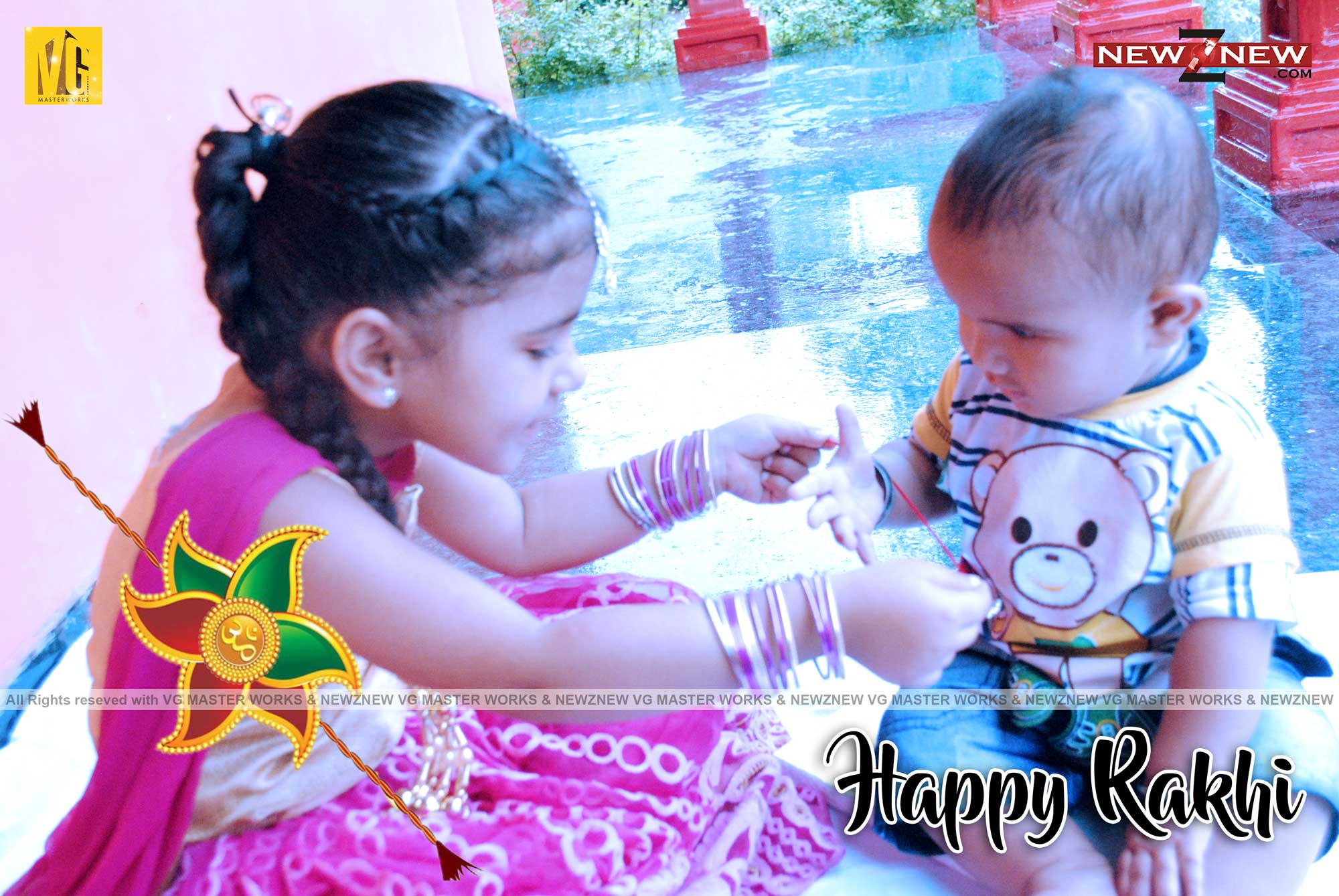 Raksha Bandhan in Sanskrit literally means “the tie or knot of protection”. The word Raksha means protection, whilst Bandhan is the verb to tie. It is an ancient Hindu festival that ritually celebrates the love and duty between brothers and their sisters. The sister performs a Rakhi ceremony, then prays to express her love and her wish for the well being of her brother; in return, the brother ritually pledges to protect and take care of his sister under all circumstances. It is one of the several occasions in which family ties are affirmed in India. 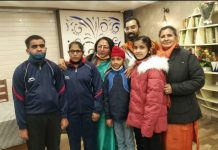 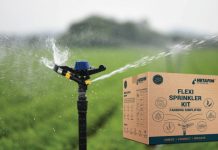 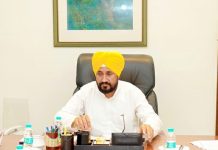 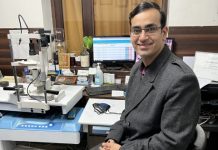 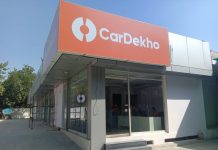