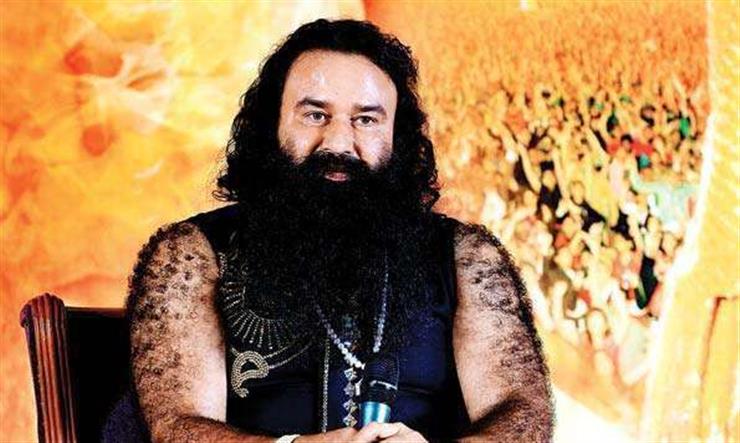 Earlier, he was denied bail on several occasions, including his plea to meet the ailing mother.

“Ram Rahim was granted parole as per the jail manual and after getting permission from the district administration and the police,” said the official said.

Ram Rahim, who had applied for parole on May 17, was taken to Gurugram under heavy security to meet his mother.

Last week, he was hospitalised at the Post Graduate Institute of Medical Sciences in Rohtak after he complained of low blood pressure. But he refused a Covid-19 test in the hospital.

Reacting to his parole, murdered journalist Ram Chander’s son Anshul Chhatrapati told the media, “The government should refrain from releasing such dreaded criminals and it is foolish to let such a criminal be released from the jail.”

Earlier, Ram Rahim was granted parole on October 24 last year on his wife Harjit Kaur’s plea that his mother Naseeb Kaur, 85, suffering from a heart disease was seriously ill.

At that time he was taken to the Gurugram hospital where he stayed during the day and was brought to the jail in the evening.

In June 2019, Ram Rahim Singh had withdrawn his parole plea after the state BJP government was cornered by opposition parties for favouring the self-styled godman, who sought parole for 42 days to tend to his agricultural fields at his sect’s headquarters in Sirsa town.

Also, the high court had rejected his parole plea for attending the wedding ceremony of his foster daughter.

Ram Rahim was sentenced to 20 years in jail in August 2017 for raping two women.

A special CBI court in Panchkula this January 2019 also sentenced Ram Rahim and three others to life imprisonment for the murder of journalist Ram Chander Chhatrapati over 16 years ago.

His conviction on August 25, 2017, had led to violence in Panchkula and Sirsa, leaving 41 people dead and over 260 injured.

Ram Rahim was patronised by political leaders and parties in Punjab and Haryana for nearly two decades due to his ability to influence the votes of his followers.

a sweet little tiff between Mr. D’mello and Hanuman Singh in...