NewZNew (Chandigarh – Kulbir Singh Kalsi) : Gunjan Malhotra, who will be next seen in VRG motion pictures/ After studio’s Badmashiyaan, is thrilled that she has finally graduated from being a sister, to a girl friend. If you are confused, merely read on. 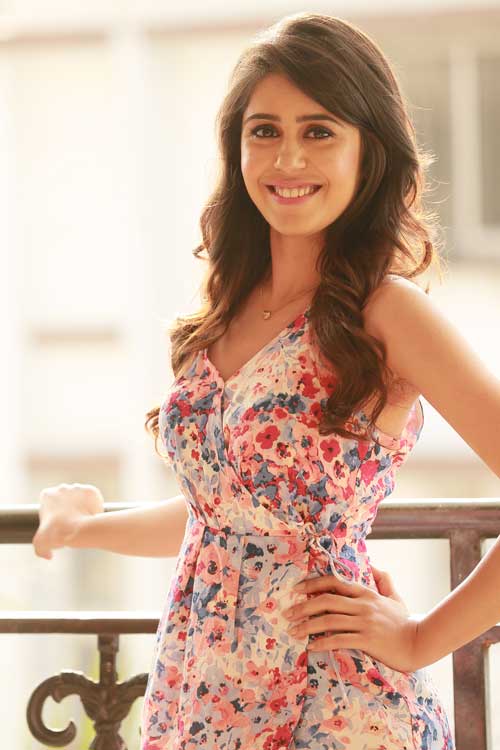 The Newbie actress has been featured in popular commercials of Oreo with Ranbir Kapoor and  Sisca LED lights with Irrfan Khan where she was portraying  sister to both the actors. Apart from this she has also portrayed the role of Arjun Kapoor’s sister in Bonny Kapoor’s Tevar.

When Badmashiyaan was announced everybody asked her now whose sister will she be playing in this film, she said finally could say, “Definitely not a sister in this film, I am girlfriend this time.” further elaborating she says, “It was a good thing that Amit sir came to me with the character of a girlfriend in Badmashiyaan cause all of my friends had started calling me ‘Jagat Behan’, they also told me that you have played sister so many times now that no one will offer you other characters. In fact during auditions Amit Sir pulled my leg saying ‘humne tumhe behanji se babe bana diya.’ This is my first film and I am thrilled with the way I have been presented in it, I am most grateful to Amit sir and Vijay sir. I don’t know how I will look on silver screen but I have loved every minute of the shoot. This film will always be very special for me. Since the day we have started shooting till now, I don’t remember how many times I have thanked Amit sir and Vijay sir.”