India is crazy about films and movie making is a big business here and on an average about 14 million people go to theatres to watch a movie and about 4 billion tickets are sold annually. Though Bollywood is known to be the identity of Indian Cinema, regional cinema has also left a mark of its own and the most prominent are Bangla, Bhojpuri, Maharashtrian and Kashmiri film industries. South Indian Cinema consisting of Kannada, Malyalam, Tamil Nadu and Telugu Industries has its own version of churning a huge number of films and is a thriving business with shorter duration of movie processing and a good budget. Our Punjabi Film Industry is also growing with a speed now. 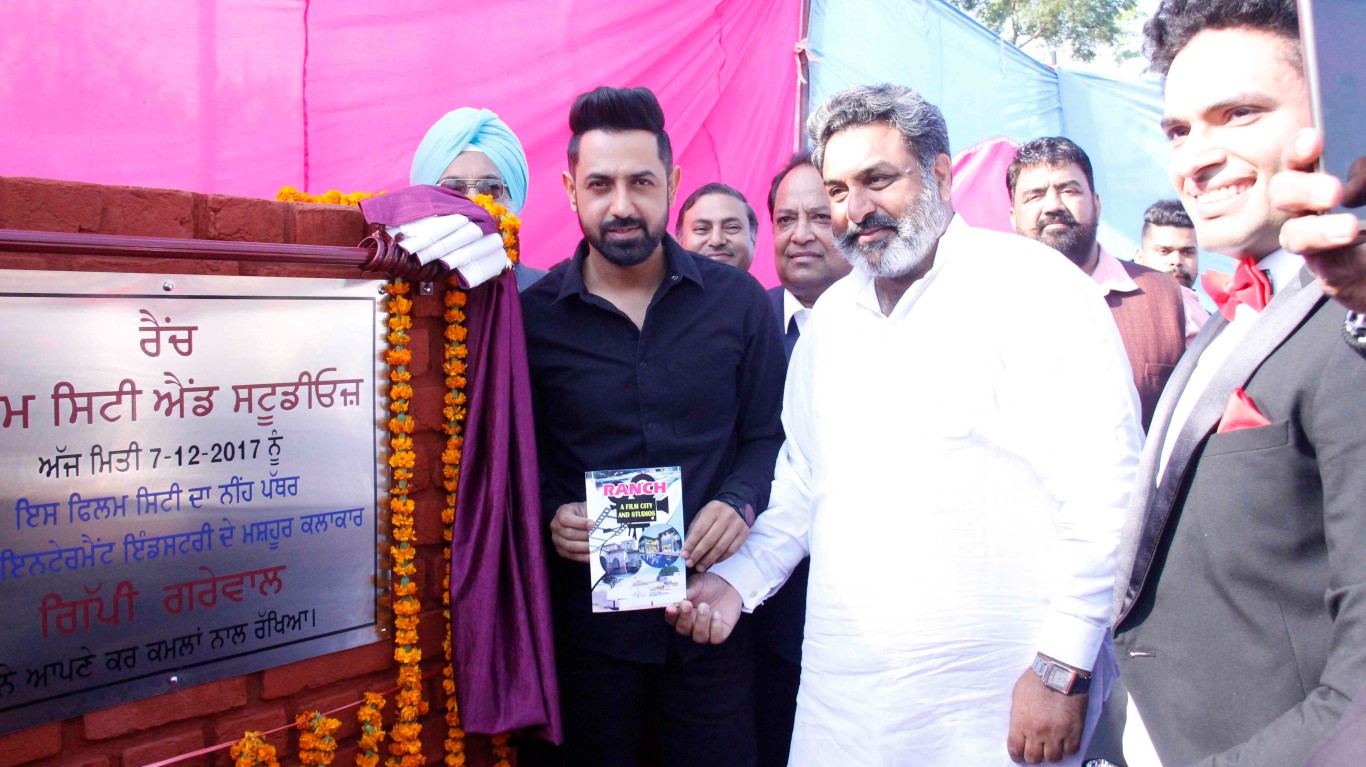 Our Country hold four major and renowned film cities as Ramoji, Mumbai, MGR and Noida Film City. And it should not be a surprise that now one more Film City with a name as “RANCH” will be added on the charts of the Country, and this film city is going to be made in Punjab’s Ropar District, Vill. Kathgarh, which is 60kms from Chandigarh and surprisingly the work for the same has been started. Its Foundation Stone has been laid by S. Amardeep Singh Rai IPS, IGP Zone-1, Patiala and our renowned Singer and Actor, Gippy Grewal, on this 7th Day, of December, 2017. Having a film city in Punjab, is a something to feel Proud of.

While interacting with the media, renowned and versatile artist, Hobby Dhaliwal said, “I take Pride in telling this that this vulnerable Project is going to be made in Punjab and feel overwhelmed that I have been given the responsibility of getting it executed”. He further added, “Looking at the growth of business in Punjabi Movies, this film city is the need of our Punjabi Film Industry”. 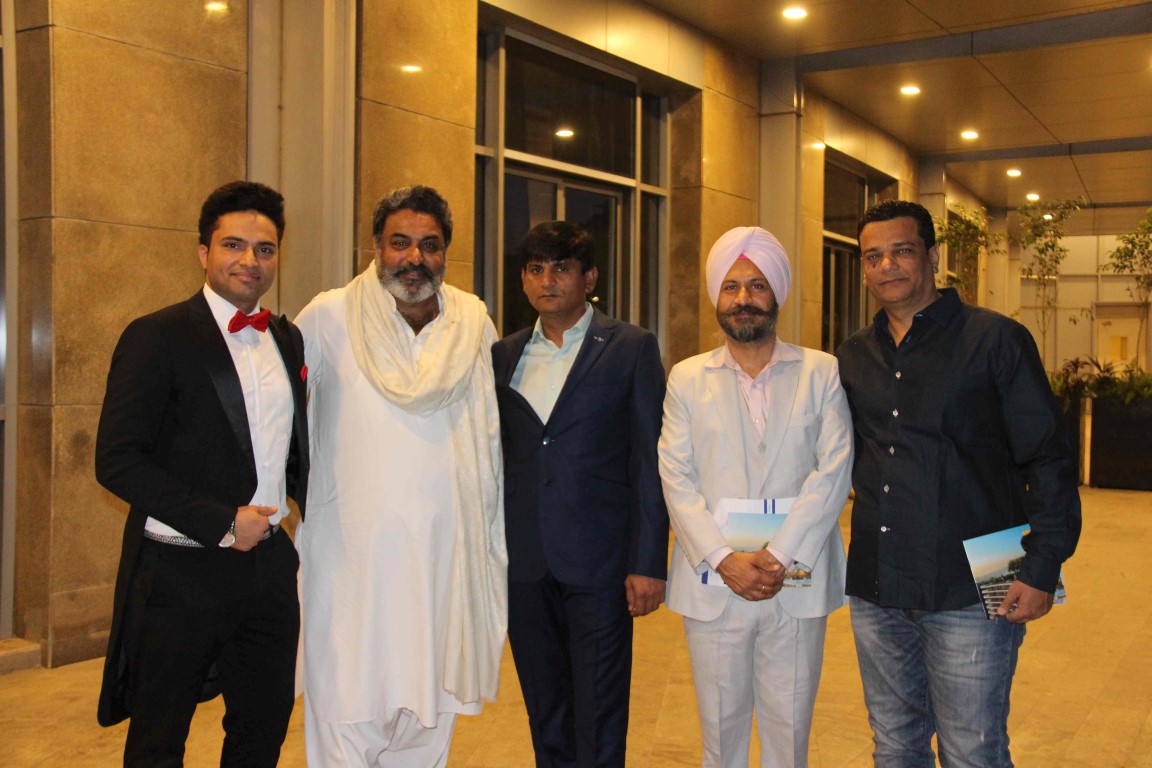 CEO, Nitesh Gadvi said, “I am feeling happy and enthusiastic to be associated with this big project for our growing Punjabi Film Industry hoping once the Film City is made our Industry People doesn’t have to go out of Punjab to search for Urban and Rural locations”.

Adding on, Hobby Dhaliwal and Nitesh Gadvi mentioned about the facilities and amenities to be constructed in the Film Clity. 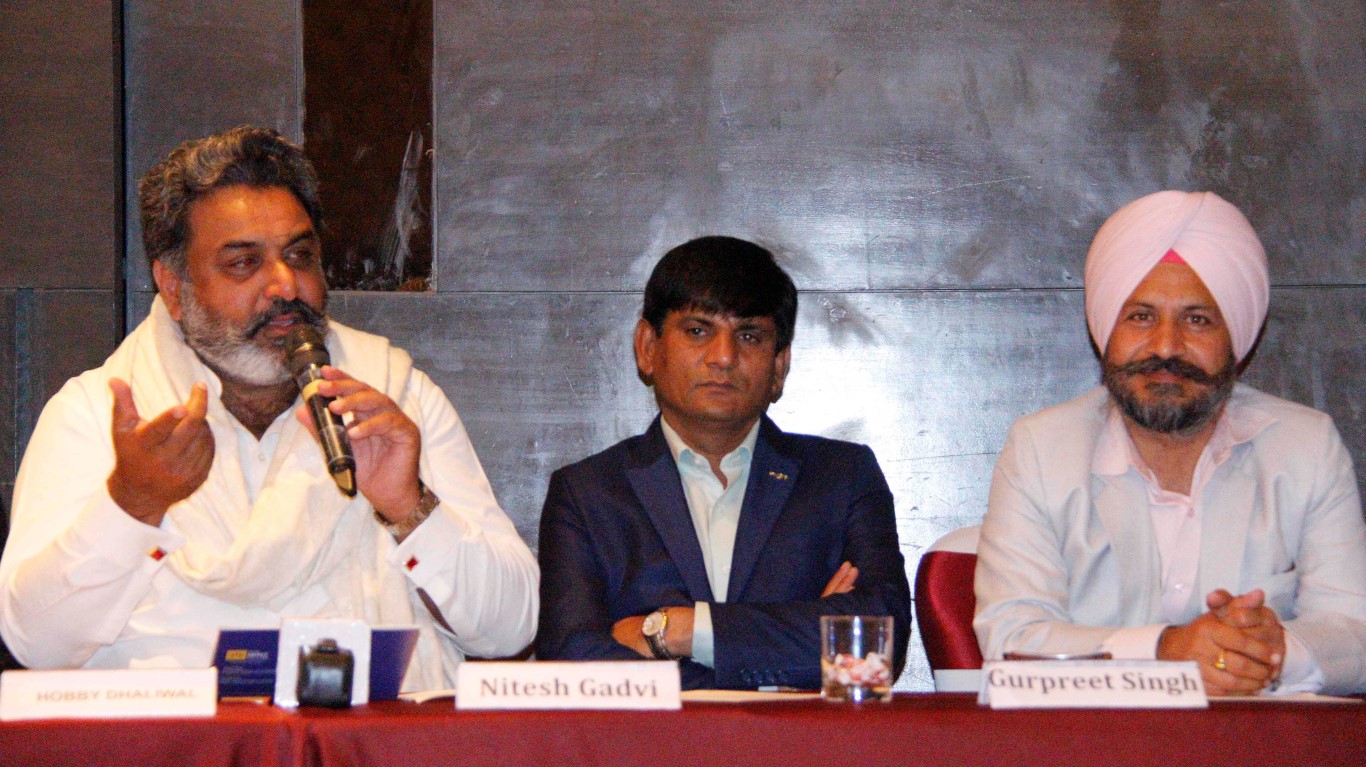 Naming the few, Film Shooting, Weddings/Marriages will take place, lot of Games, Adventure Games and Activities, A Resort, A Beautiful Club House, A Swimming Pool of International Standard, A Seven Star Hotel, one can go and spend his/her holidays also there, we will have a glimpse of our Old as well as New Punjab also there. Well, to sum up, it will be a kind of one stop place for so many facilities and activities.