Rangbaaz Web Series (2022) Zee5: Cast, Crew, Release Date, Roles, Real Names: Rangbaaz is an Indian web series from Zee5. The Hindi language web series will release on 29 July 2022. It is available to watch online on the Zee5 website and app. 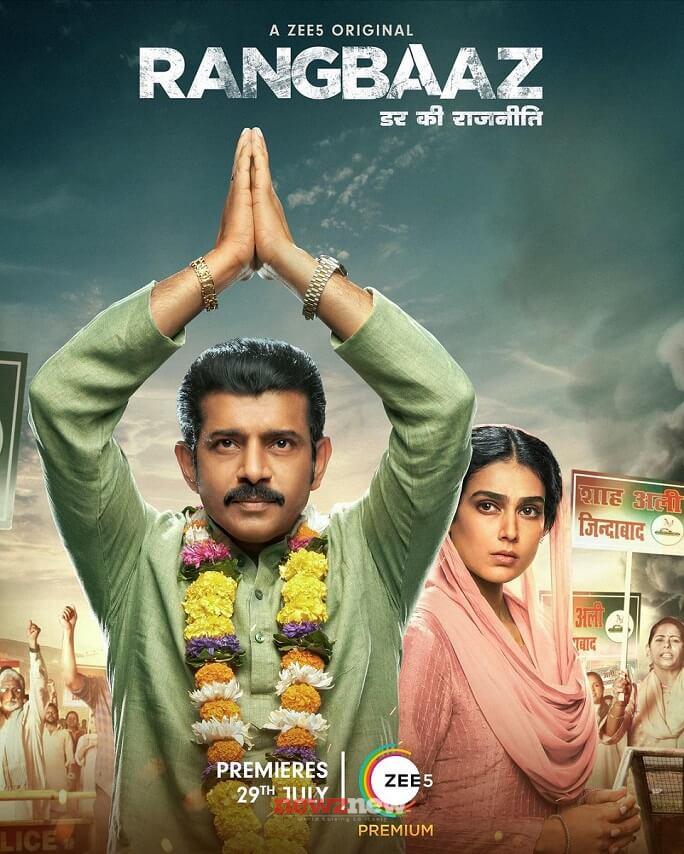 The plot revolves around the youngster entering politics. He fights against the kingmakers to retain the powerful throne.