A lot of Punjabi artists are doing many experiments in the Punjabi music industry and keeping this in mind Roy has tried this time to bring something different for the listeners which will be very soothing. We have tried to motivate the listeners as well as have tried to keep the youth away from drugs so that they don’t ruin their lives. 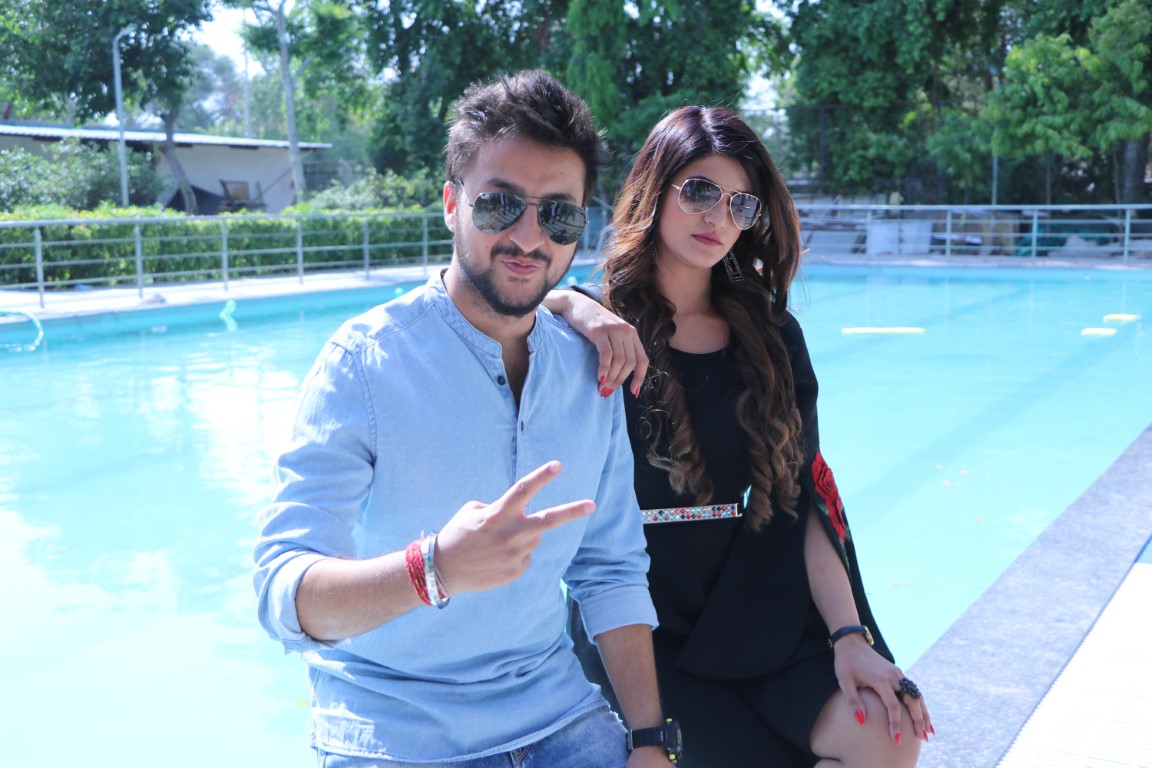 Roy was present at the Press Club Chandigarh in order to promote his new upcoming song Ranjhanaa. Before this Roy has released three tracks which were whole heartedly accepted and loved by the audience. At the occasion, model and actress Avni Arora and video director Sheel were also present. 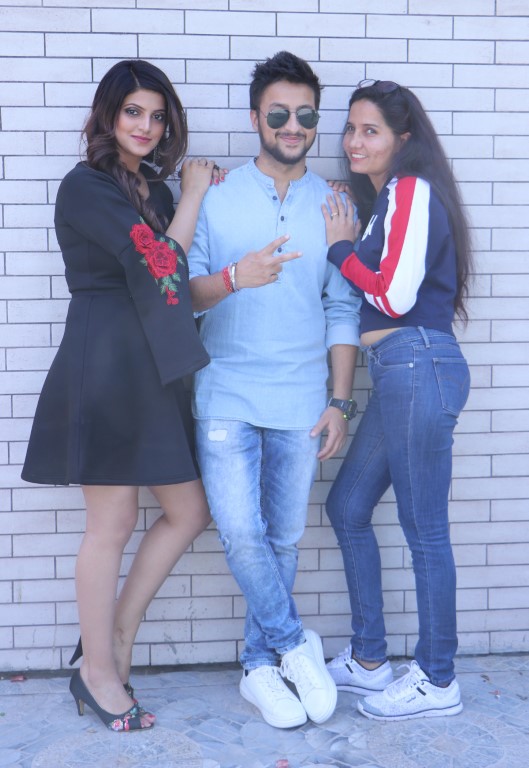 Avni Arora, model and actress, who made a guest appearance in Jolly LLB said that she has worked in Abhi Na Jao Chor Kar, Savdhaan India, Crime Patrol, MTV Webbed, CID and many other shows. This is her debut Punjabi song. She was the finalist of Miss Delhi 2010 and was amongst the semi-finalist of Pantaloon Femina Miss India. Avni expects that this song will be loved very much by the audiences.

Singer and video Director told that this song has been shot in the beautiful mountains and valleys Himachal Pradesh and the main focus of this music video is on the couple whose love story is narrated through this video.