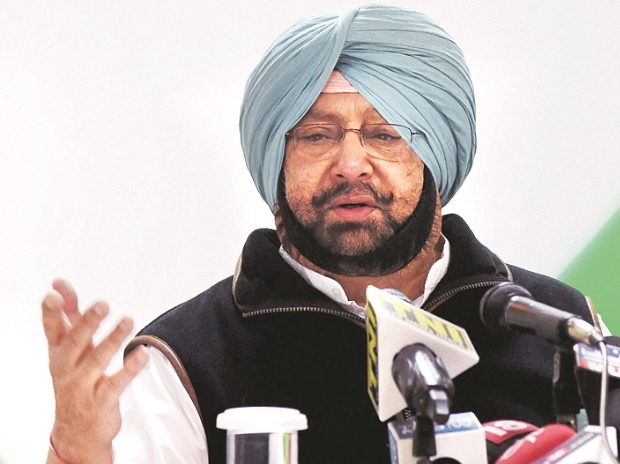 He also asked the department to enhance the allocation for the premier institution in this year’s budget, saying that the Rs 15 crore allotted for the university was too less.

Virtually reviewing the progress of the state’s first sports university, the Chief Minister also asked PWD Minister Vijay Inder Singla to assign a Chief Engineer to steer the campus construction, in consultation with a good external consultant, to ensure speedy completion of the project.

He also directed Sports Minister Rana Gurmit Sodhi to set up a three-member committee to coordinate with the PWD for expediting the work on the university, which has been functioning from another campus since 2019.

To ensure world-class curriculum for the university, the Chief Minister approved a draft MoU to be signed with UK-based Loughborough University to institutionalise the collaboration between the two.

Stressing that he wanted to see Punjab develop as a sports hub, Amarinder Singh asked the departments to expedite work on the campus.

Vice Chancellor of MBSPSU, Lt Gen J.S. Cheema (retd) told the meeting that the construction of the university was currently going on in full swing on Patiala-Bhadson road in Patiala.

The campus would spread over an area of about 100 acres. The meeting was also informed that currently the admissions have been made from the session 2019-20, and 130 students have been enrolled.

A total of 76 posts have been sanctioned in this year’s budget.

The courses planned for the next two years are BPES, BA, PGD Yoga, B.Sc. (Sports Technology) and PGD coaching.

Valentine’s is a day of expression at Superdonuts