The leading man Ranveer Singh is all set to seen in a warrior avatar which is like a dream for the audiences. “Bajirao Mastani” is touted as a historical love story and the film is one of the most anticipated movies of Bollywood.

This is second time when Ranveer is working with Deepika after “Goliyon Ki Raasleela Raamleela” which was also directed by Sanjay Leela Bhansali. Priyanka Chopra is also playing an 1st wife of Bajirao in this movie. 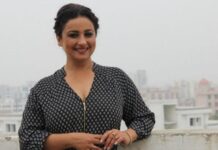 Divya Dutta lists the films that changed her career graph 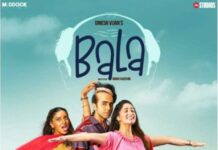 Ayushmann on screening of ‘Bala’ at Indo-German Film Week 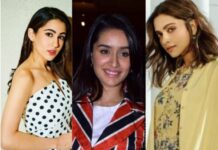