NewZNew (Chandigarh) : More than 100 saplings of shrubs were planted at a Vana Mahotsava  organised by Chandigarh Sector 44-A Residents Welfare Association in association with Lions Club Chandigarh in a neighbourhood park in Sector 44-A, on Tuesday. 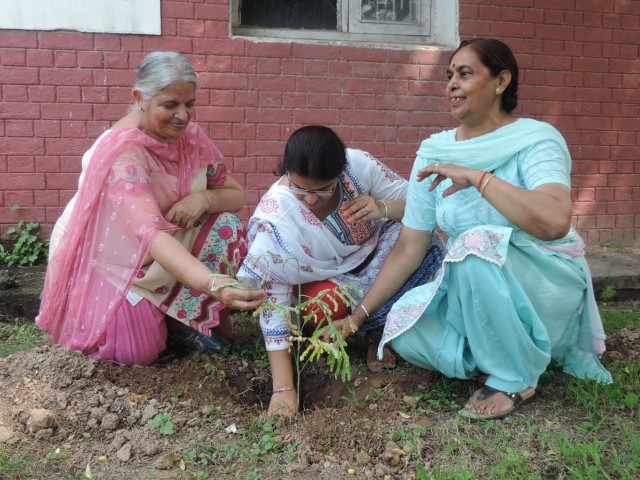 Each one of the 50 odd residents and Lions present enthusiastically participated by planting at least one sapling. The saplings were also watered and residents pledged to ensure cent percent survival of the saplings. 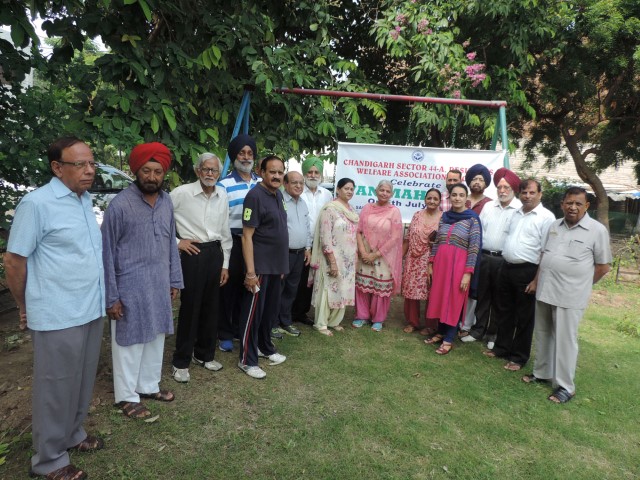 Some political parties are trying to get me killed: Didi