Rhea Chakraborty at NCB office for third day: For the third consecutive day, Bollywood actress Rhea Chakraborty on Tuesday appeared before the Narcotics Control Bureau (NCB) in connection with the ongoing probe into the alleged drugs angle shrouding the death of actor Sushant Singh Rajput. 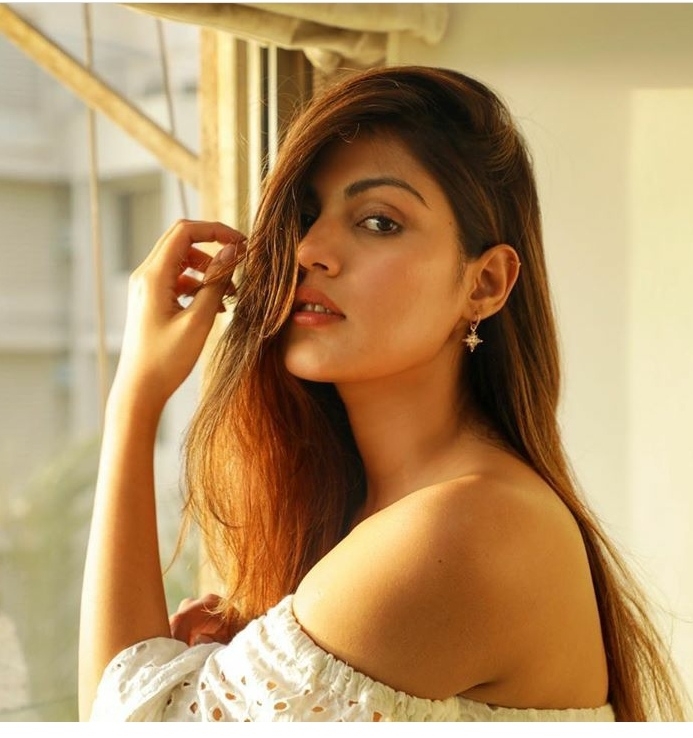 On Sunday, she appeared before the NCB for the first time and was subjected to a six-hour grilling as investigators went hammer and tongs after drug related allegations that have emerged in the death case.

Again on Monday, Rhea was questioned by at least two NCB teams for eight hours on various aspects of the narcotic drugs thread that has cropped up in the Sushant case.

After the grilling, the actress — who has all along claimed she is innocent — went to the Bandra Police and lodged a complaint again Priyanka Singh — the sister of Sushant — alleging forged medical prescriptions.