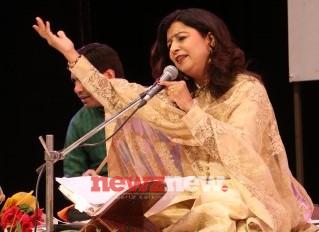 The show was organised by the Haryana Punjabi Sahit Academy, Panchkula, in collaboration with the Department of the Cultural Affairs, Chandigarh Administration, and the Punjab Lekhak Sabha, Chandigarh and S-4 Trust.

Uber partners with Election Commission & District Administration of Ludhiana for...