A special campaign will be initiated to generate awareness about the traffic rules. 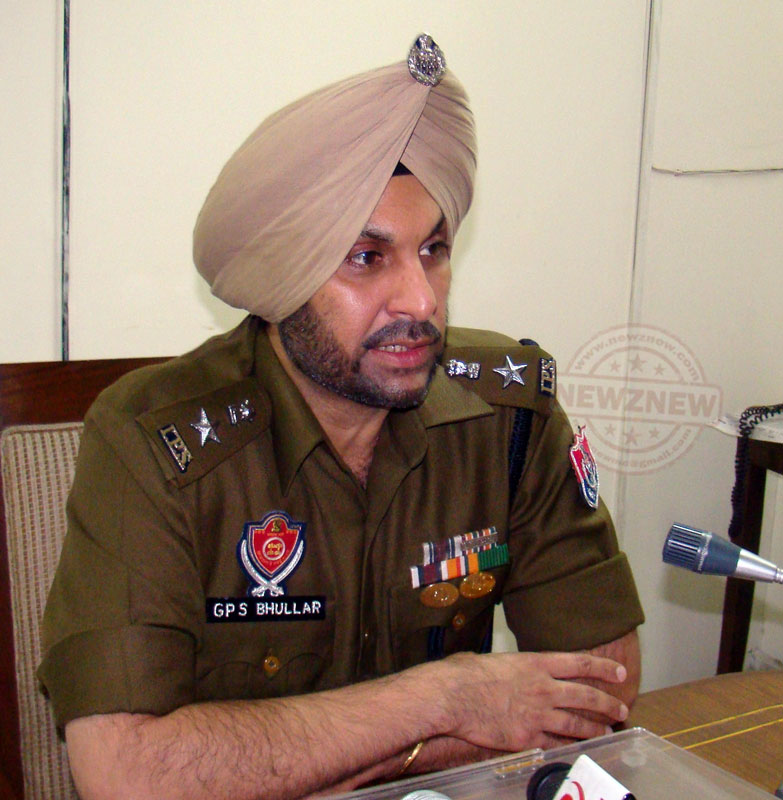 Sh. Bhullar said, although the traffic police play a vital role for ensuring smooth traffic flow, however the general public should be aware about the traffic rules. He said that the accidents due to traffic violation are on increase, which results in loss of man & material. As such, the accidents could be controlled by following traffic rules properly. He said that during last year various traffic awareness seminars were conducted and people were made aware about the traffic rules. This year too, a special campaign for generating awareness about traffic rules will be initiated at schools/ college level.