(IANS) Haryana Education Minister Rambilas Sharma on Sunday said the management of Ryan International School, Gurugram, and owner have been booked under the Juvenile Act over the brutal murder of a seven-year-old student inside the school washroom on Friday. Minister Sharma said that it was the responsibility of the school management to keep students safe inside the school premises, but they failed to do so. 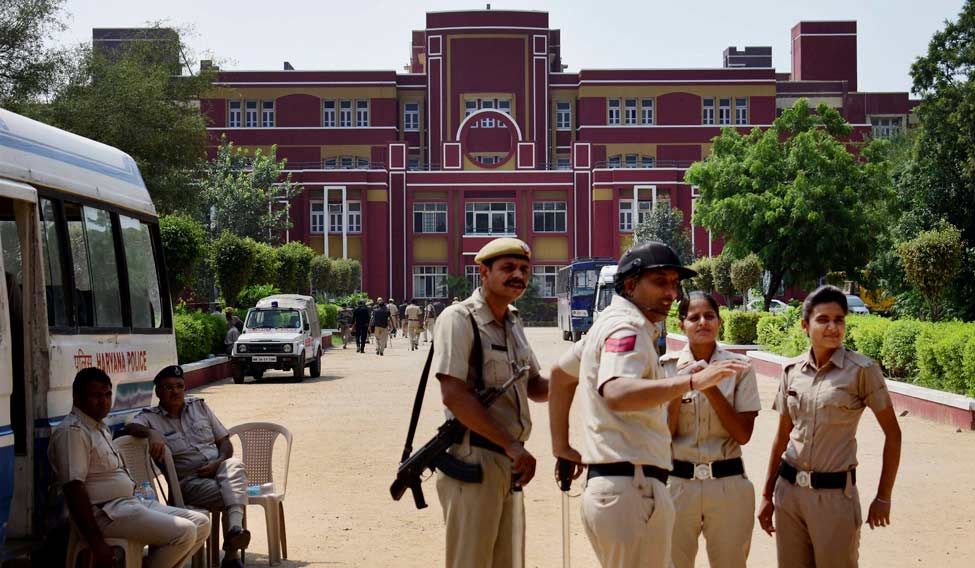 He said the school management was responsible for the murder of the Class 2 student so the management and owner have been booked under Section 75 of the Juvenile Act.

Sharma said that police had already arrested a school bus conductor Ashok Kumar for brutally killing the child and the weapon (knife) used for killing was also recovered by police.

“Police will file a charge sheet in the fast-track court within a week. If parents of the killed student are not satisfied with it, the state government will be ready to conduct an investigation through any agency, including the CBI,” Sharma said.

He said that the school bus transportation contract of the Bhondsi Ryan International School has been cancelled.

The Minister said that there are nearly 1,200 students in the school and thus the license of the school would not be cancelled.

The Minister’s comments came as violent protests took place for the third day on Sunday outside Ryan International School here over the murder, with parents demanding the culprits be arrested and strict action taken against the school management. 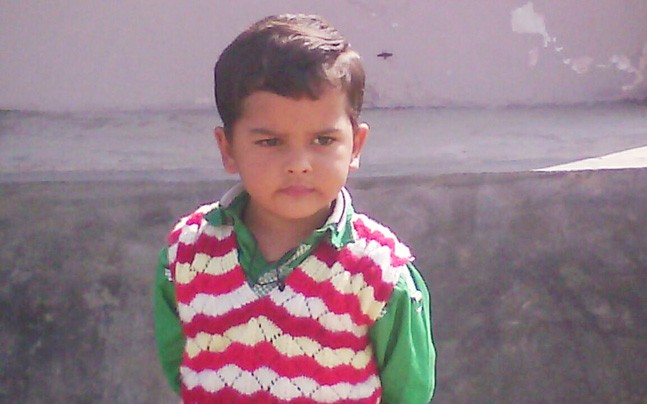 Pradhuman, a Class 2 student, was found dead on Friday by a school staffer in the washroom with his throat slit. The boy had reached the school in the morning, and within an hour he was found dead.

The boy’s family resides in Maruti Kunj Society in the same area. Pradhuman’s father is a senior executive with an export house in the Kherki Daula area. His sister is a Class 5 student in the same school.