Kicking off with Mirza Ghalib’sclassic “Ye nathihamari kismet”, the acclaimed singer established an instant rapport with an elite and discerning audience. “Ashqonkemoti”, “dil-e-nadan”, “ghamuthaoge” and “hareksaans me lekar” were some of the poetic gems which enthralled the audience which hungered for more. 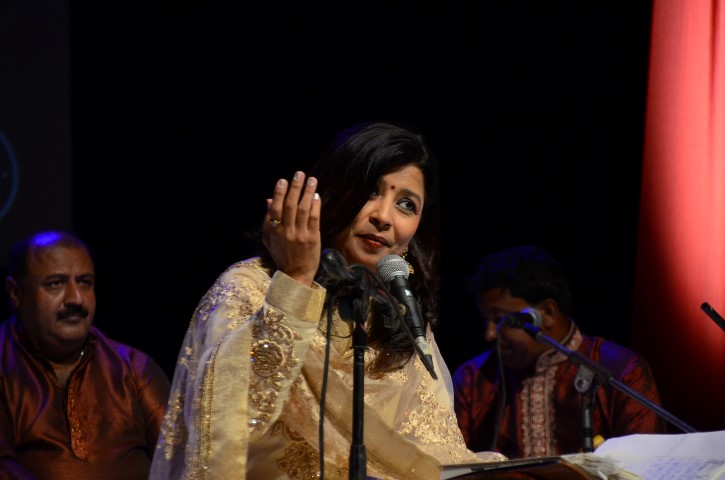 It was announced that major proceeds of the concert would go into “Betibachao, Betipadhao” campaign of the S-4 Trust.