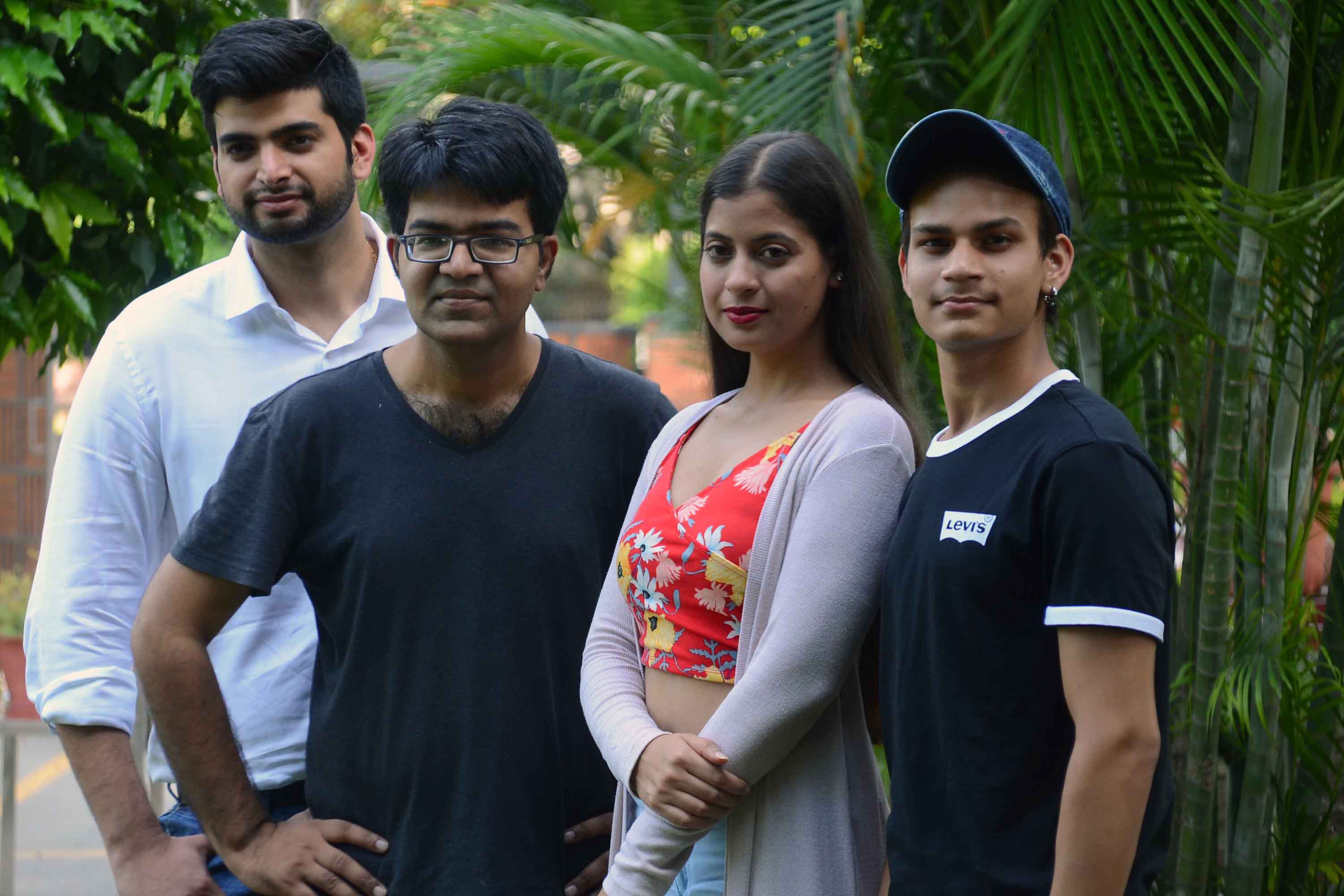 The film Pakhi is the story of a 10-year old girl who is about to get married and is trapped in the world of web trafficking. While the subject of prostitution and child trafficking stays a matter of concern, the film aims to address what goes on behind the cruel business which sees the highest violations of agency, freedom, and esteem. For instance, the pre-puberty treatments that the women are subjected to for the flesh trade to flourish. Pakhi is based on true events and is all set to rejig the cinematic perspectives with a plot which explores the depth of societal distress and the value of human lives. Pakhi, a social crime drama discusses the dark world of child trafficking which is plaguing our society at large with a completely fresh perspective. Set in the times of a natural conflict for existence, it explores and exposes the dark realities behind the world of human trafficking. With estimated 27 million adults and 13 million children around the world who are victims of human trafficking, “Pakhi” becomes a subject that records the highest violations and yet a subject, so obvious a subject talked about. With the refreshing plot of conflict, survival, and triumph over the circumstances, “Pakhi” is set to bring the society close to a mirror they cannot escape without introspecting.

When Sachin Gupta is asked about his work he said, “Let the force be with you. We all are Pakhi and responsible for the creation of ‘her’- #IAmPakhi”. Sachin Gupta, a National award ‘Natya Bhushan’ winning Indian film-maker and writer has directed “Pakhi” with his vision of meaningful and societal retrospective cinema. Sachin is known for his work in the field of theatre, having 14 original plays and 4 screenplays to his credit. He made his directorial debut with the critically acclaimed Paranthe Wali Gali (2014) which he produced under his production banner, Chilsag Pictures, a production house he established in 2012.

Expressing his opinion on the matter, Sachin Gupta said, “When even after 73 years of Independence we are witnessing social practices like a girl getting married off at a tender age and pushed into the cycle of flesh trade, where is this freedom or where is it leading us? When there is the right to life for the children of free India, where are we standing as moral humans? It is time we talk about what the trade encompasses when lives of women are branded. This film talks a sincere effort towards it”. At the conference, Gupta also discussed about running a campaign #IAmPakhi on social media that will highlight the issue and this Independence Day, it could be a step to free the Pakhi that we all are passively responsible for.

Chilsag Entertainment Network is an Indian Media and Entertainment company headquartered in New Delhi, India, active in all aspects of the entertainment industry with a focus on Film, Education, and Theatre. Chilsag operates a diversified portfolio in the world of cinema and performing arts with a library of 18 Original Plays, Eight Feature films and Hundreds of short films and web episodes to its credit.

4 Benefits of Renting a Car for Business Use