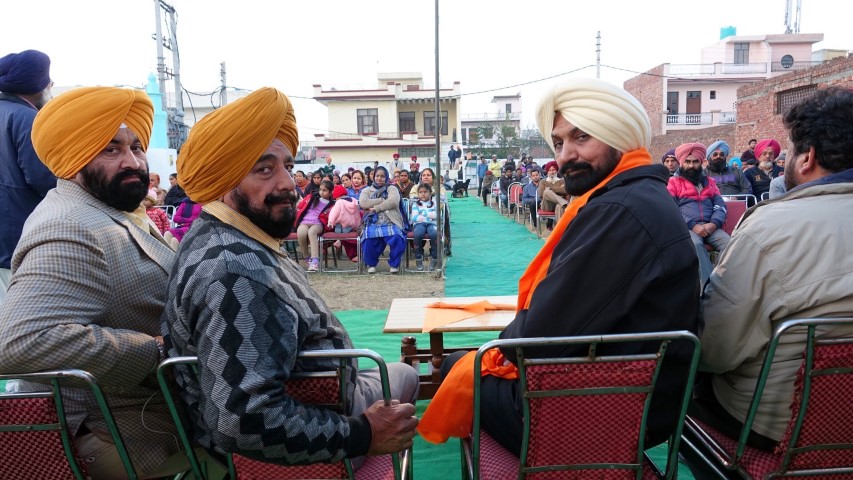 While thanking his supporters he said that he will leave no stone unturn in the progress of Kharar with the aim to make Kharar best city of the region .After listening to the problems of the residents he assured them to resolve the water problems and hardship of the residents in Kharar as Kajauli water works will be connect to the Kharar constituency. The progress will be taken further with all around development of the region.

Future Cabs to launch in city on August 15; to offer...

Incredible Benefits of Going on a Yoga Retreat