NewZNew (Chandigarh) : “There are two types of soldiers that protect our country, one is a soldier who guards the border of our nation and the other one is who protects the community from various kinds of diseases and health problems.” Said Mahinder Singh Balmiki, National President of Rashtriya Safai Mazdoor Sangh at a press conference held at Press club, Sector 27 Chandigarh on Sunday. 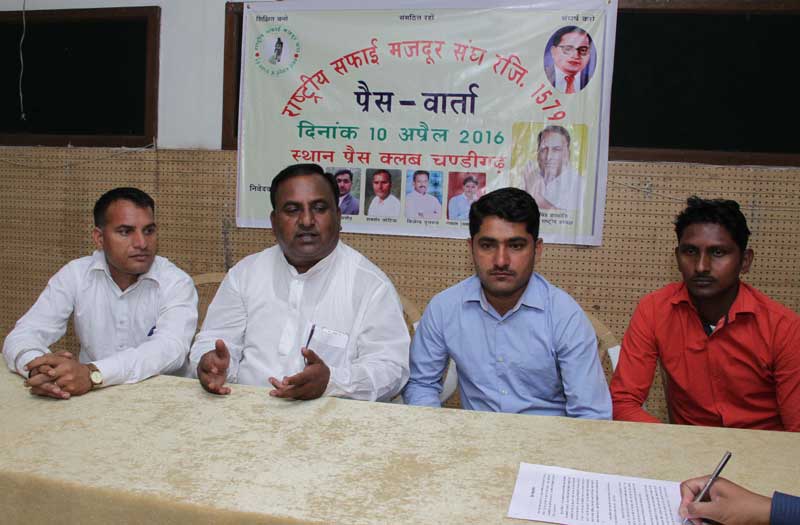 Unlock-4: Punjab Issues new guidelines to be implemented from September 21