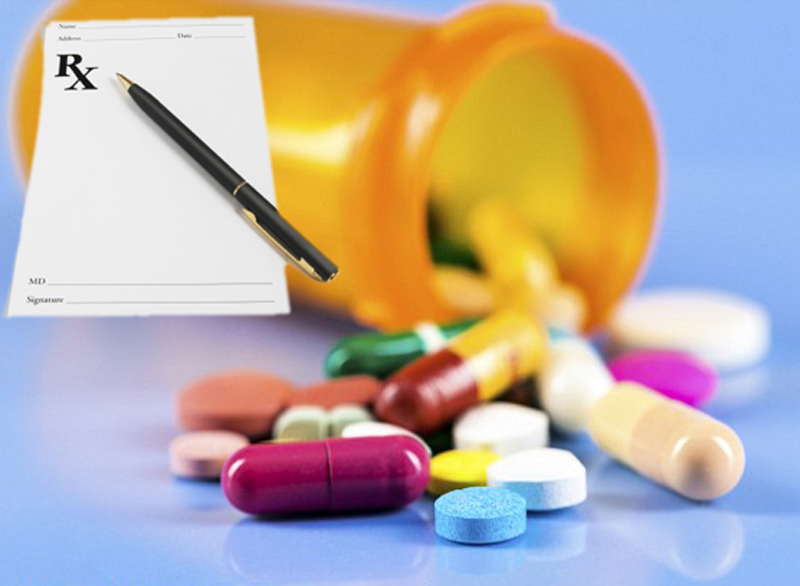 As per one of the orders, he has banned sale of medicines without doctors’ prescription and permanent bills. The chemists have also been directed to maintain stock registers of sale and purchase that could be checked by the executive magistrate, DSP or any senior officials any time.

Similarly, ban has been imposed on using loudspeakers and other equipments that create noise pollution. Without taking prior permission from concerned authority under Noise Pollution (Regulation and Control) Rules 2000, the usage of loudspeakers is not allowed. Complete ban has been imposed on usage of loudspeakers from 10 pm to 6 am and the marriage palaces have been directed to ensure that noise from the parties in their premises does not disturb people outside.

As per another order mobile phones have been prohibited inside the premises of Bathinda Central Jail.  Also as per another order, the additional magistrate has banned littering district administrative complex premises. People have been asked not to throw garbage and other stubs of cigarettes or beedis in public places and instead throw the same into bins.

He has also banned construction in 1200 yards area around the ammunition depot under the Works of Defence Act 1903. He has also banned use of olive color military cloth for purposes other than defence. Playing vulgar songs in private and government buses too has been banned.

All the orders would remain in force till February 28.

Narvijay Yadav honoured at the International Conference on Environment

The first KIA SP2i to be launched in India in 2019