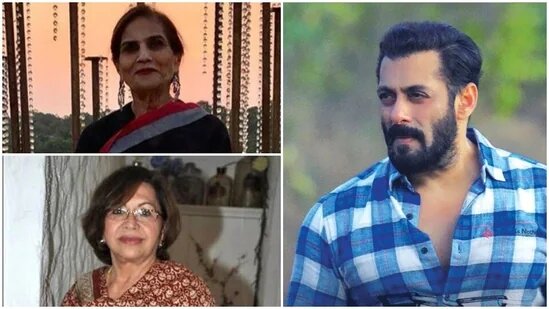 Salman posted two pictures on Instagram late on Sunday night. He first shared a picture of his mother Salma and then a picture of yesteryear actress Helen, who is the second wife of his father Salim Khan.

Senco Gold expands its presence in the North