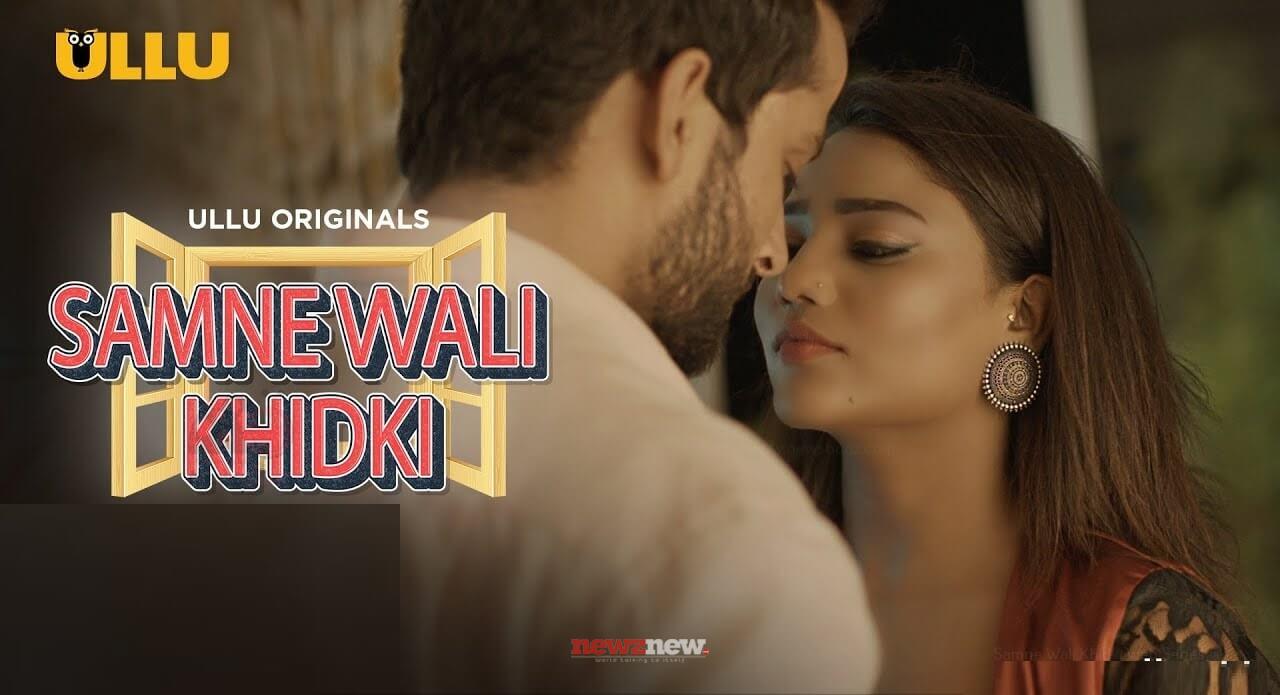 The clip shows the glimpse of the couple who gets trapped by the neighbour girl. Going through the comments on trailer, the expectation on Samne Wali Khidki web series is high. You can watch and download Samne Wali Khidki Web Series on ullu app from 6th September 2022 (Tuesday).

It is the first collabration of actress Ruks Khandagale and Aayushi Jaiswal.

Samne Wali Khidki revolves around the new relationship that blooms between Ashish and neighborhood Anita. Does Ashish will mend what was broken from his previous love of life or it would could cut deep further is the main crux of the story.

How To Watch Ullu Web Series

Ullu app is one of India’s rising OTT platform to binge watching web series. First of all, install Ullu app on your device. Click on subscribe button which is priced at Rs. 333/Year, Rs 198 for 4 Months and Rs 99 for 15 Days. Once you subscribed, you can stream all the ullu web series online. You can also download series to watch it offline.

A quick view on the details of Ullu’s Samne Wali Khidki web series 2022,