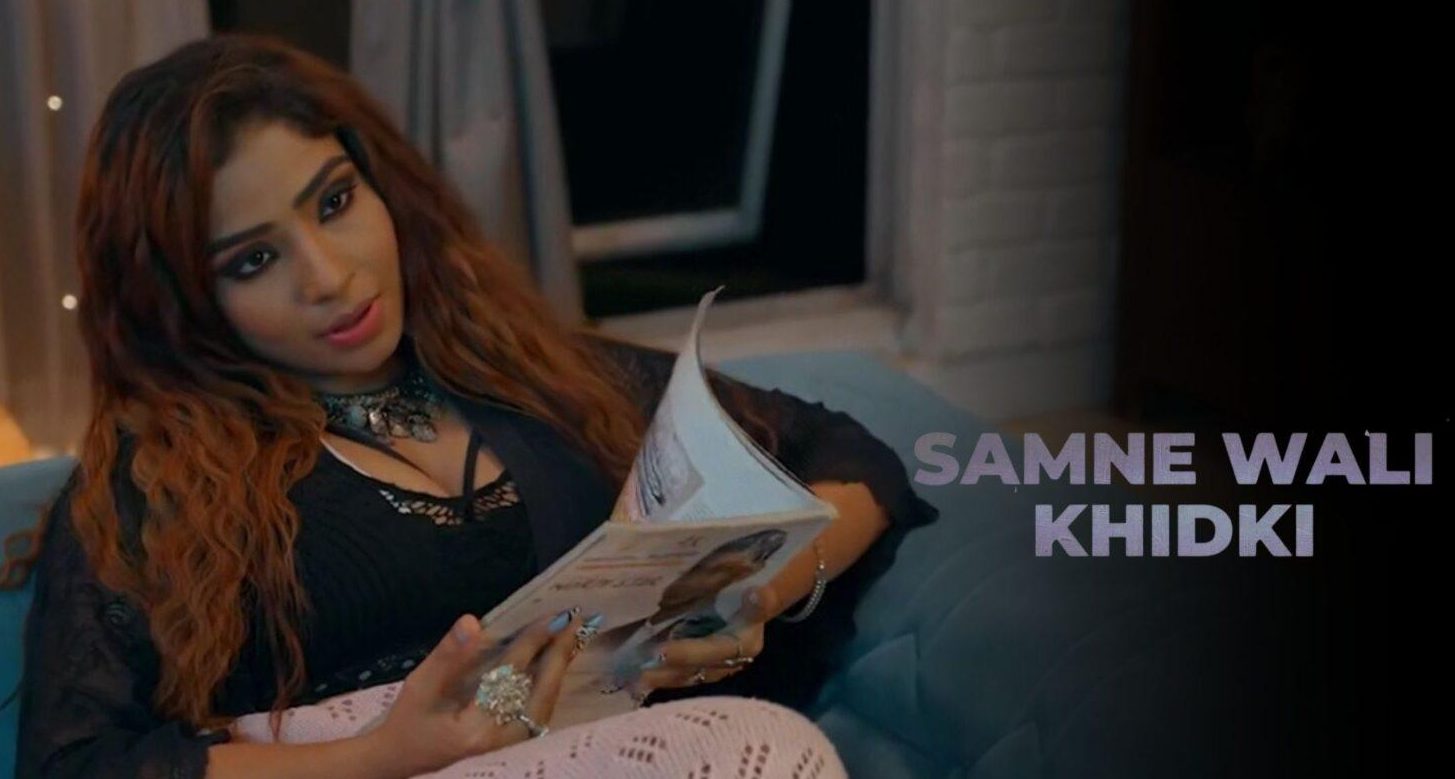 If you want to watch the Samne Wali Khidki Part 1, just take the subscription. Here we get all the information about the web series as well as where to watch it online.

In the very exciting Samne Wali Khidki Part 1 web series all episodes have been released on the online streaming platform. Here you need not wait for long. It is considered one of the best Ullu web series featuring Aayushi Jaiswal in the lead role.

This web series has already streaming from September 6, 2022, onwards. Viewers could watch all episodes on the Ullu app. The story follows a gold digger girlfriend who can do anything to live the luxurious lifestyle.

In most of the scenes featuring Aayushi Jaiswal, the web series has its rustic tone. Samne Wali Khidki Part 1 web series is a very captivating thriller. You are on a mysterious ride while watching this specific Ullu web series that leaves you in a cliffhanger wanting for more and more.

YKO as a director is proving his mantle with stunning visuals in the web series. The credit also goes to female lead Aayushi Jaiswal who never shies away from making the viewer’s experience worthwhile.

The web series is fast-paced with only 3 episodes of 20 minutes each. Samne Wali Khidki Part 1 web series is titillating, and engaging. In many ways, this is something that die-hard Ullu fans always wanted.

The synopsis of the story reads, Ashish never thought that he will ever fall in love again, after the love of his life cheated on him and left him heartbroken. But destiny had something else in store, when Ashish saw a new tenant Anita across his window, and instantly fell in love. Will this chance encounter mend what was broken, or will it leave a scar even deeper than before?”

Ullu app has already announced a couple of web series including Palang Tod Siksiyaan 2 Part 2, and the much-awaited Samne Wali Khidki Part 2. We would love to see Aayushi Jaiswal in other Ullu Original web series as well.

The Science of Beauty Aayna Clinic arrives in Ludhiana