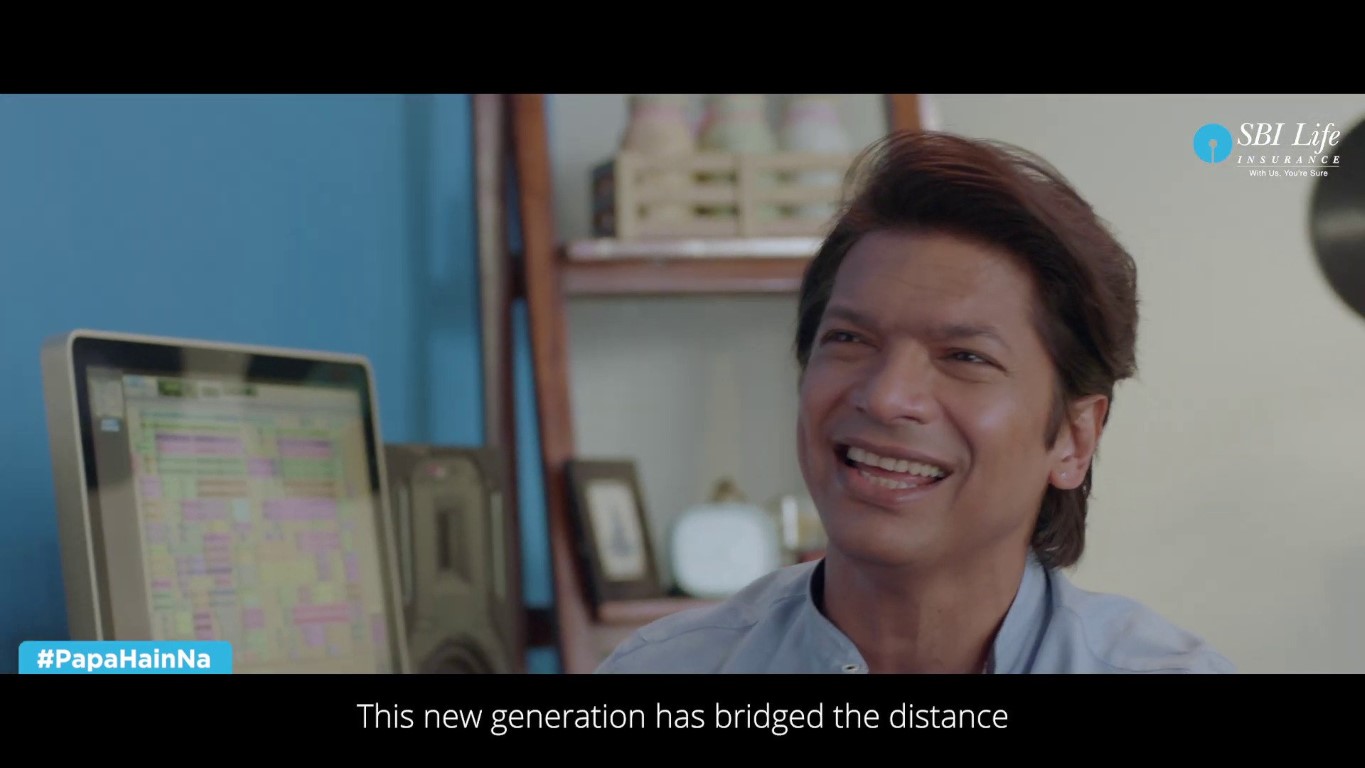 The brand continues to celebrate fatherhood in a unique way by facilitating an interactive micro-site that gives fathers an opportunity to find out their ‘PapaFormula’ by selecting the personality traits that define them as a father.

The interactive micro-site would subsequently create a personalized formula, which would be available for download in a musical video format, thereby providing an opportunity for fathers to share it with family, friends and their children on social media.

SBI Life’s #PapaHainNa – digital property launched in 2015, has been cherished by fathers across the country year after year. This father’s day the opening rollout of #PapaHainNa features popular playback singer Shaan in a musical video encouraging fathers to share their unique personality traits thereby decoding their special Papa formula.

Link to the video: https://youtu.be/SQisImP6P7Q

Airing his thoughts on the occasion, Mr. Ravindra Sharma, Chief of Brand and Corporate Communication, SBI Life said, “Fathers have a peculiar way of expressing their love, over the years #PapaHainNa has tapped into various cultural nuances to celebrate the spirit of father’s love. ‘Mera Papa Formula’ as a concept leverages technology to take fathers on a journey for self-discovering their ‘Papa Formula’ and sharing it with loved ones through music. We encourage fathers from across the world to share their ‘Papa Formula’ with near and dear ones and hope this helps all of us to better understand fathers and truly appreciate their place in our lives.”

Speaking the same, Rajiv Dingra, Founder and CEO, WATConsult said, “With an aim to celebrate Father’s Day, we launched ‘Mera Papa Formula’, an amalgamation of music and interactive tech, showcasing how every father has a unique Papa-Formula for their children. We have created a micro-site allowing fathers to find out a formula that define their traits as a father, thus enabling their extended families, friends or children to rejoice the precious and vital role played by fathers in nurturing the family.”

On the launch of the musical video, Indian playback singer, Shaan said, “Unlike Mother’s Day, Father’s Day has recently started gaining momentum in terms of its popularity. I’m extremely thrilled to be a part of the #PapaHainNa campaign by SBI Life which focuses on new-age dads while addressing every father’s unique style of parenting. Fatherhood is an amalgamation of learning and personal experiences throughout the course of one’s life. With that being said, every father has his own unique formula which is what makes us dads special in our own ways.

Over the years, SBI Life has recognized and acknowledged the responsibility taken up by fathers in providing for and protecting their children through its digital property #PapaHainNa.

While in 2015, the campaign rollout included an emotional ballad paying tribute aimed at celebrating the Father-Child relationship, in the subsequent years campaigns such as ‘NayeZamaneke Papa’ (2017) and ‘HifazatkePitare’ (2018) went onto bolster the core messaging further – while ‘NayeZamaneke Papa’ featured new age fathers who are passionately involved in their children’s upbringing, ‘HifazatkePitare’ specifically focused on the protection element played by fathers in the lives of their children.