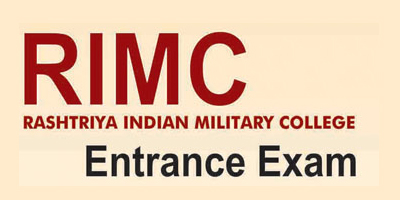 Disclosing this here today a spokesman of the Directorate Sainik Welfare, Punjab informed that only boys were eligible to apply for the admission. Candidates appearing for the test should not be born earlier than 2nd January, 2003 and not later than 1st July, 2004 . They should either be studying in Class VII or passed Class VII from any recognized school at the time of admission to the RIMC. Selected candidates will be given admission in Class-VIII. The written part of the examination would consist of three papers namely, English, Mathematics & General Knowledge and the viva-voce test would be held for only those candidates who qualify in the written exam and the date for the viva voce test has been fixed as on October 06, 2015.

He further said that the applications in duplicate duly completed must reach here at Directorate Sainik Welfare, Punjab before 31 March, 2015. Application received after 31-03-2015 will not be entertained.

Young And Talented Divas A Step Closer To The Crown At...